How the Mount Gravatt Showgrounds have Impacted the Suburb 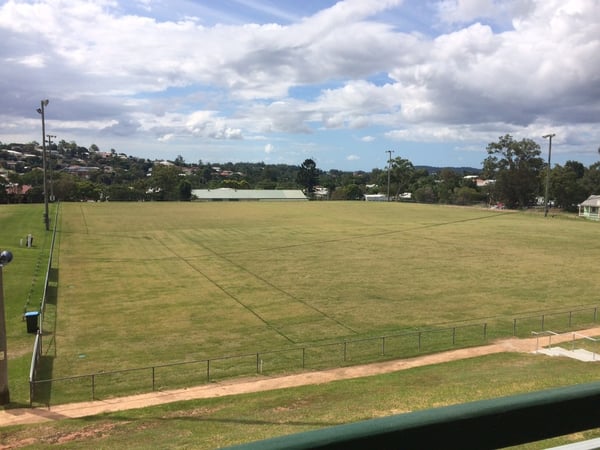 Since opening in 1918, the Mount Gravatt Showgrounds have become a community hot spot for families and residents all over Brisbane, which has significantly improved the demand for property in this southside suburb.

Despite today being renowned as a popular attraction, the future of the Mount Gravatt showgrounds was under threat in the past. Throughout World War II, like many businesses, the showgrounds closed for business. After reopening and functioning for many years, the 1970’s saw the Brisbane City Council attempt to sell the land for retail development. After a long, hard decade of community-led court action, the people of Mount Gravatt won the rights for the space to be used as a showground, park and recreational space once again and has continued to do so, ever since.

How have the showgrounds Impacted Mount Gravatt?

Over the years, the showgrounds have created a sense of lifestyle in this outer-city suburb. Not only have they provided recreational space for locals to enjoy but have also hosted many events and festivals which have brought the community together.

Guy Mcentrye, CEO of the Mount Gravatt Showgrounds Trust, has lived in Mount Gravatt for 41 years and has seen a significant change in the area over that time.

“In regard to housing, there’s significantly more units and split-a-blocks that have been built in the area. As a consequence, people don’t have the yard space that I enjoyed when I was growing up.” 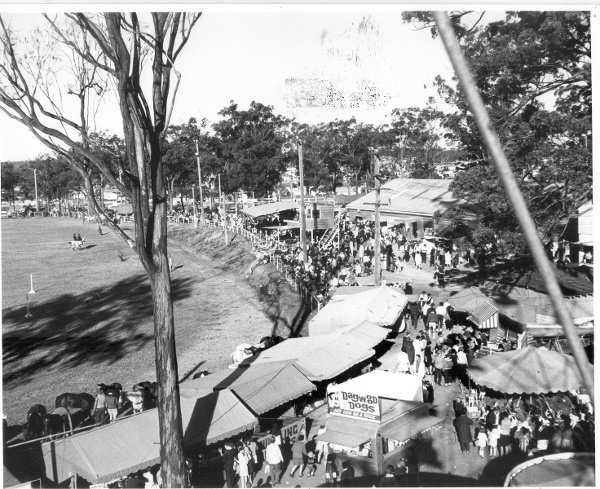 Throughout his time as CEO of the Trust, Mr. Mcentyre and the team have wanted to make the Mount Gravatt showgrounds a gathering space for those who don’t have a yard at home.

“What we aim to do is have space as a focal point for the community, both for events and also as a green space,” he says.

“We’ve focused on ensuring that there is a multitude of events here. Everything from 4WD clubs, the Marketta, Sunday markets, festivals, fashion markets and of course the Mount Gravatt Show. We also want to ensure the space provides the community a place for families to bring the kids down, kick the footy on the oval and take the dogs for a walk.”

How the Mount Gravatt Showgrounds have boosted property demand

With already, 63.7% of the Mount Gravatt population being families, having a large recreational zone that is host to many community events only a short 10 kilometres to the CBD, will see this percentage rise.

Real Estate Agent and Mount Gravatt Expert, Darren Bonehill, says having such a large recreational space in the suburb is a drawcard for potential buyers and puts Mount Gravatt in a strong position against other competing inner-city suburbs. 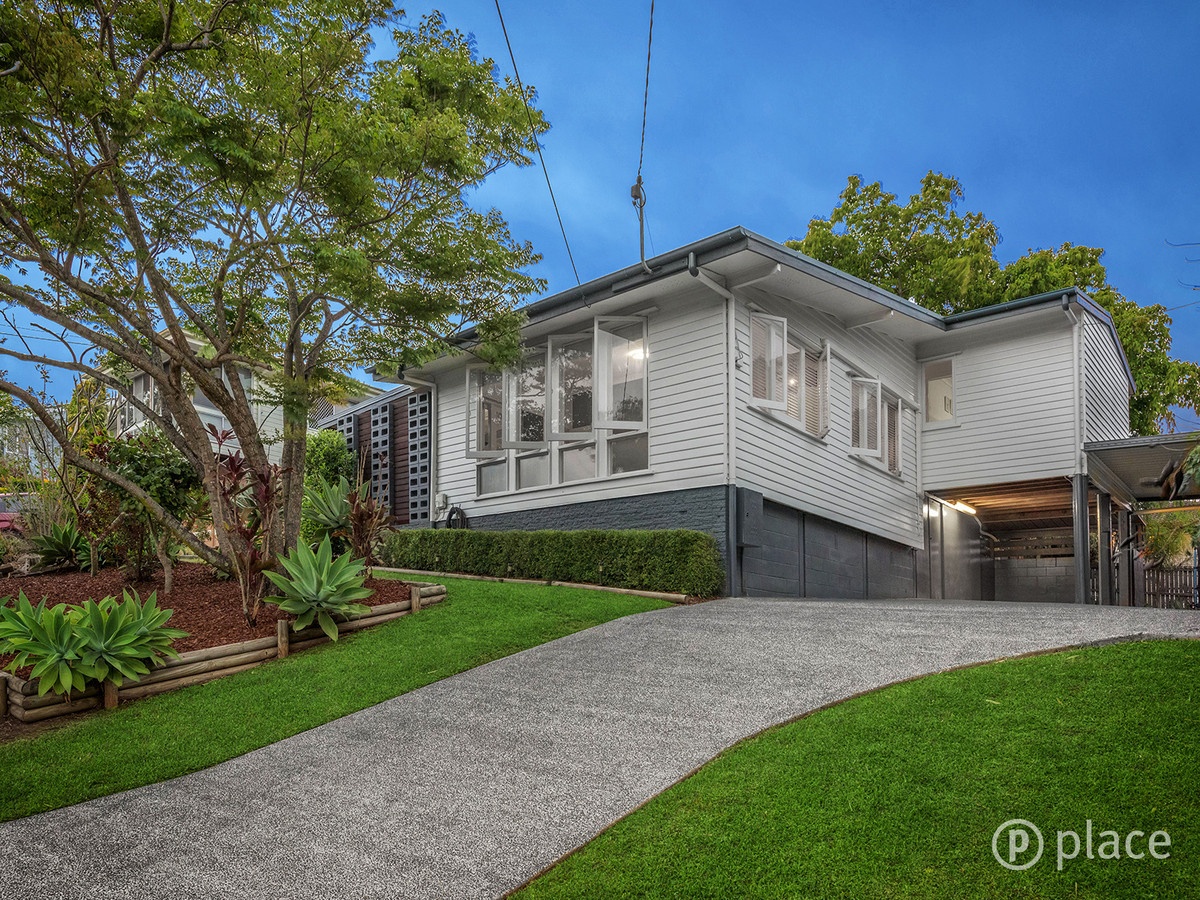 “The Mt Gravatt Showgrounds brings more buyers and demand to the suburb by attracting numerous regular events from week to week and exciting shows and activities that change from season to season. This allows locals the benefit of local entertainment within close proximity of their homes,” says Mr. Bonehill.

The Mount Gravatt showgrounds have provided locals and the greater community a unique space at the heart of the suburb ever since 1918. What will happen in the years to come? With the ongoing support of the community, it’s expected that the showgrounds will only continue to grow and provide more and more visitors the same joy as they do today.

Do you want to call Mount Gravatt home? Check out these listings below.