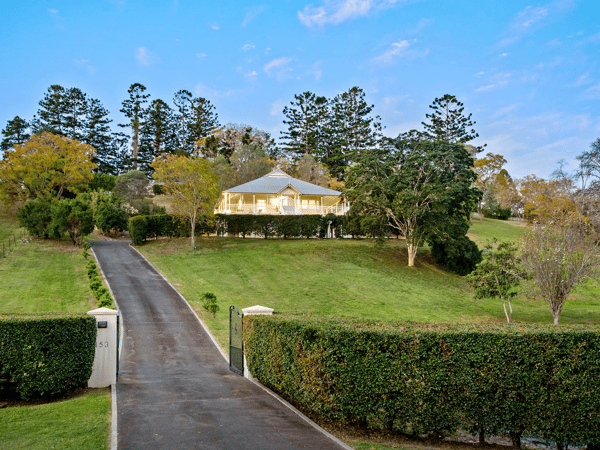 “It was the perfect campaign. Great sellers, excited buyers. This is why I love what I do” 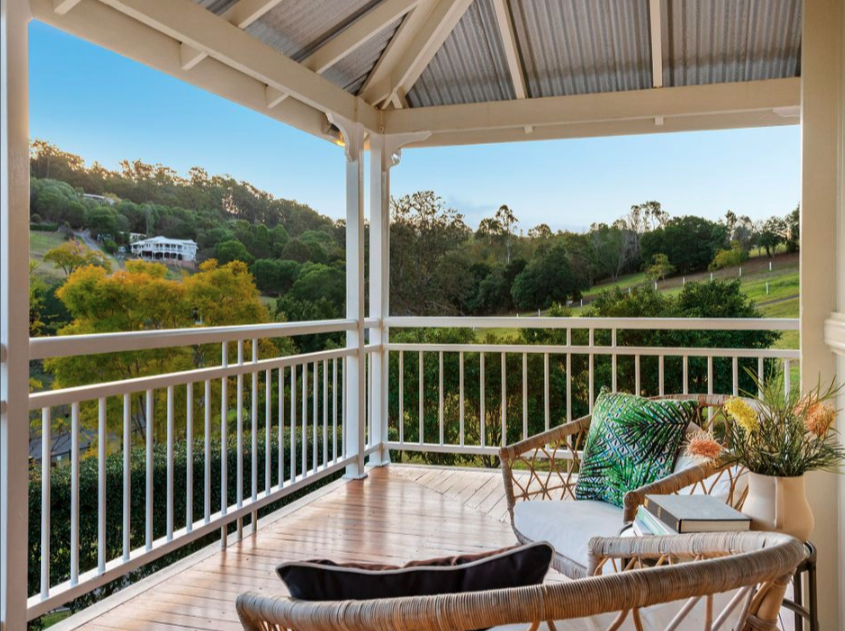 Turn of the century Queenslanders will never fail to the draw the attention of buyers, especially when it’s set on 1 hectare of prestigious Pullenvale land. 153 Obrien Road, Pullenvale which recently sold under the hammer, is just this.

Elegant in every sense of the word, 153 Obrien Road is a stunning four-bedroom residence fringed in greenery, with breathtaking views. Interestingly, the home was originally located in prestigious Ascot, before being perched on a rolling Pullenvale hill 17 years ago.

Marketing Agent Paris Arthur says that lifestyle properties like this one are in high demand. “This is especially true at the moment. Many people are looking to move and get more space internally and externally. Out of the inner-city suburbs and into more space is definitely a growing trend, particularly in suburbs like Pullenvale that don’t take you too far away from the city.”

Pullenvale itself, is a highly regarded western suburb of Brisbane. The majority of the tight-knit community are high-net wealth professionals with families, and property here remains highly sought after.

The current owners of 153 Obrien Road have loved their time in this special house and are moving on only to be on a larger block of land that better suits their lifestyle. When the time came for the owners to sell, they looked no further than the team they purchased from just three years ago, Paris Arthur from Place Graceville.

Paris and his team proposed a comprehensive campaign to ensure the property would be seen by the right purchasers in the weeks leading up to the auction. This involved using a bespoke digital advertising platform, Spoke, Courier Mail advertising and website listings. 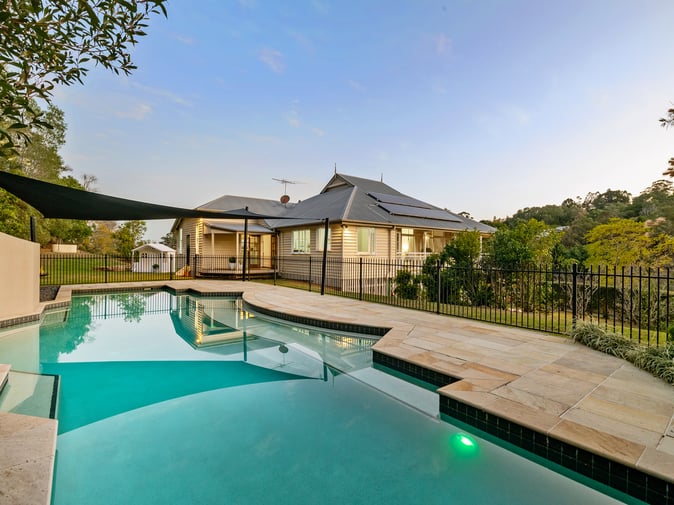 Paris reports that there were high levels of interest throughout the campaign, mainly from interstate people looking to move up and take advantage of all that Brisbane has to offer. “The sellers took on all the advice I gave them regarding preparation and marketing of the property. In turn, we had strong enquiry which built some great competition amongst the interested parties.”

When Auction day came around, there were 6 registered bidders, including 1 phone bidder from Sydney who had inspected the property via video and also had some friends look through.

Bidding opened at $1,000,000 and continued to rise, with over 80 bids being recorded before the hammer fell. “In the end, they [the bids] were going up in $500 intervals, they were fighting it out!” Eventually, the phone bidder placed the winning bid which secured them the property. 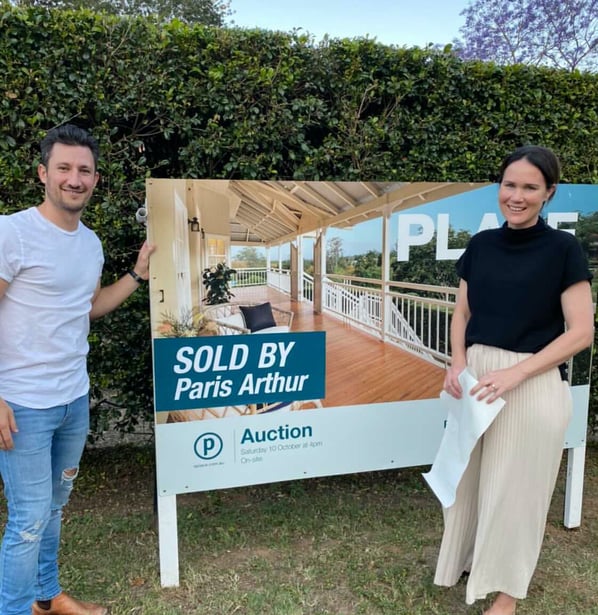 “Both the buyers and sellers were absolutely thrilled with the result,” Paris says. “The buyers are relocating from Sydney’s Eastern Suburbs and can’t wait to redecorate and make the place their own.”

In the current climate, it is not uncommon to see interstate buyers, particularly from Melbourne and Sydney, outbidding Brisbane locals at Auction. Agents all over Brisbane are reporting a significant rise in enquiry from out-of-towners, which is only set to increase once the state lines reopen. Read our update on the current climate here.

Paris says “Auctions are an absolute stand out process in the current climate. This year we’ve become accustomed to uncertainty, and because of that, both buyers and sellers are seeking assurance and transparency, and that’s exactly what the Auction process provides.”

Servicing the entire west side of Brisbane, Paris and the team at Place Graceville offer a reliable, high quality service that you can always count on when it comes to buying and selling your home. No matter your property dream, the Place Graceville team welcomes the opportunity to achieve your goals.