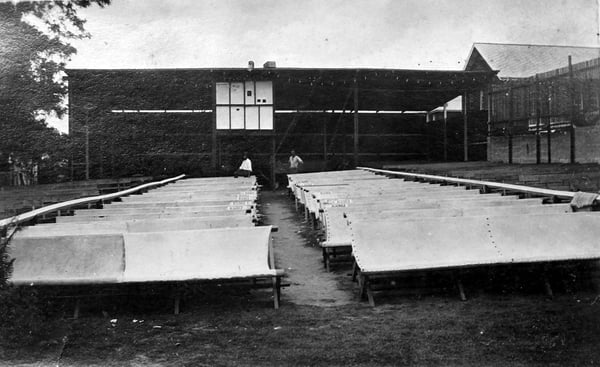 Have you ever walked down Sherwood road and recognised remnants from the past?

Though you may not know it, Sherwood road was once home to an extremely popular outdoor cinema known as the Sherwood Picture Theatre.

It opened in 1921 and immediately became the heart of the community.

It was the place to go. 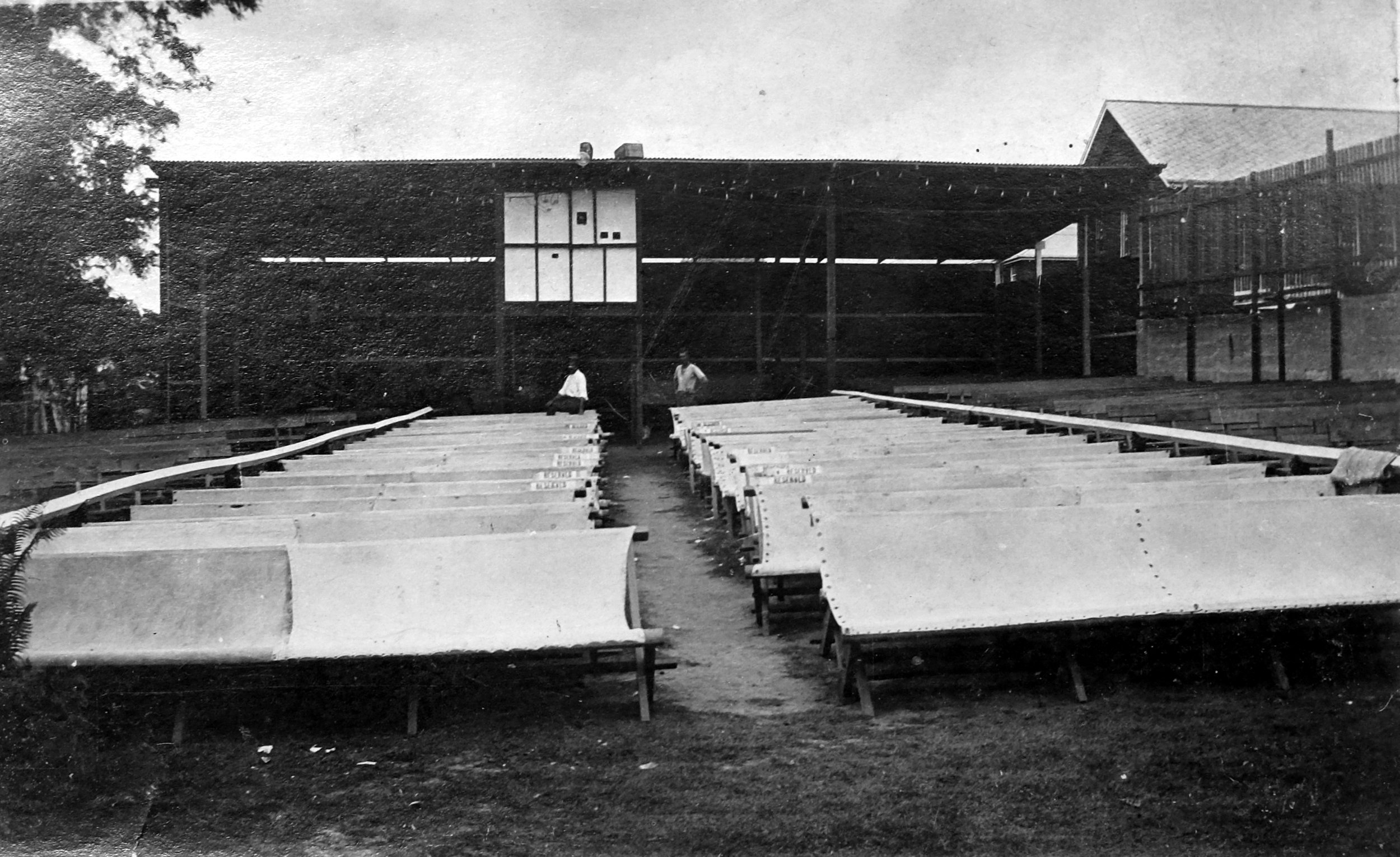 We spoke with Marion Mackenzie from the Oxley-Chelmer History Group about the history of the picture theatre.

“Barney Cook was a first class cricketer in his time and he owned and operated the theatre with his family,” Marion said.

“The whole time the building operated as a picture theatre, the Cook family ran it.” 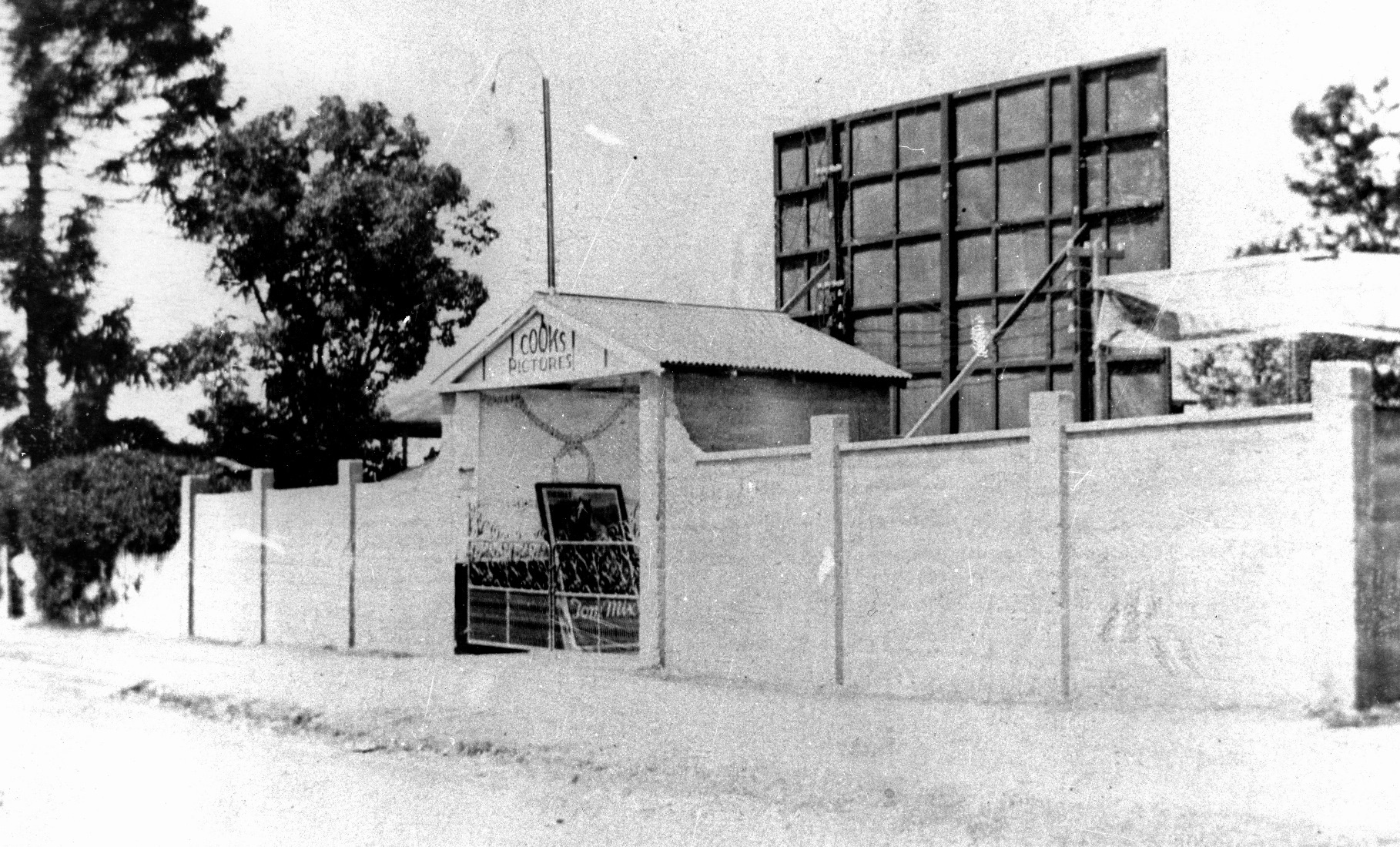 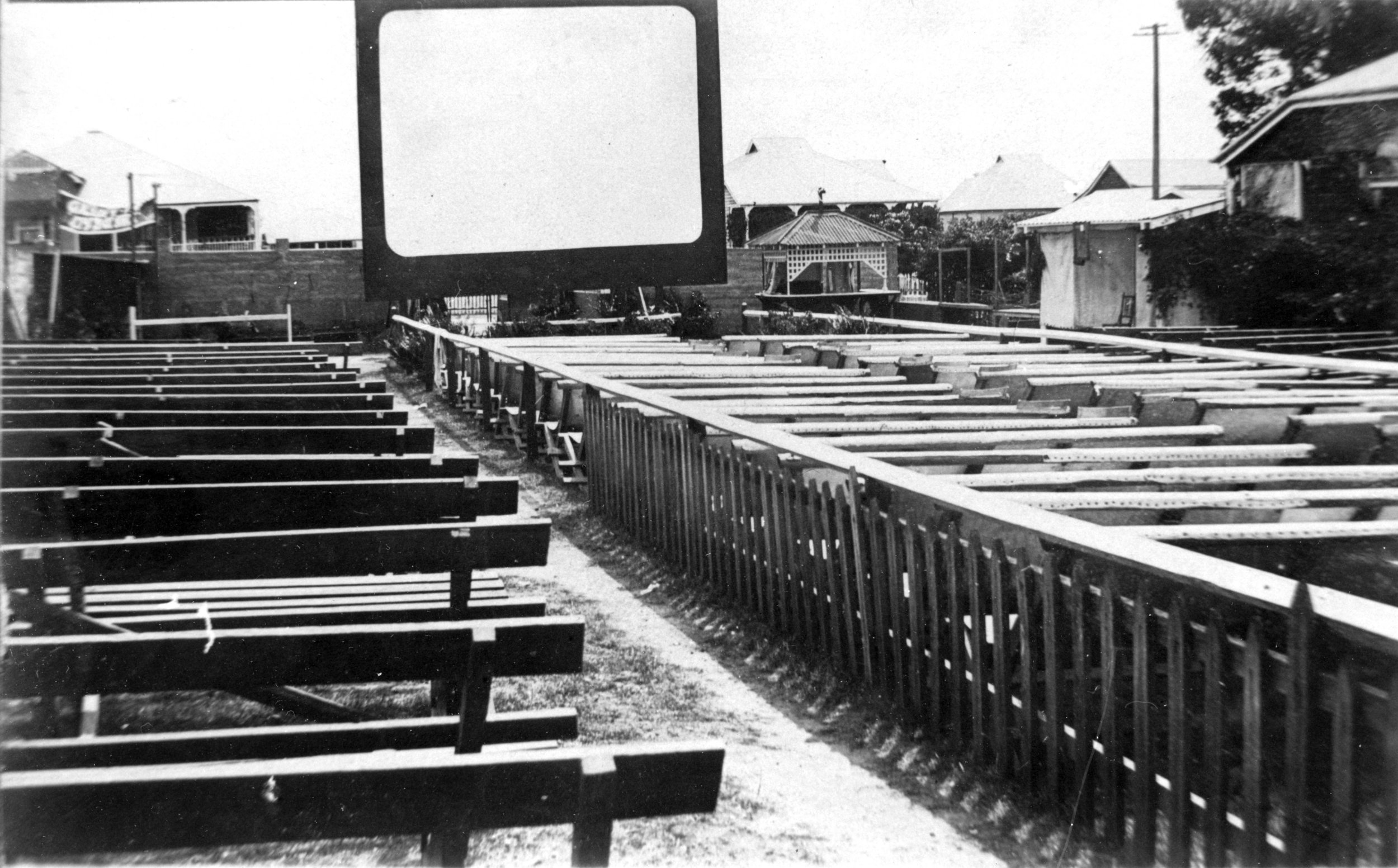 Originally, the picture theatre was an open-air cinema which had two different types of seats that you could pick from when you bought your ticket - hard wooden seats or hessian.

The theatre was located on the site of what is now the Woolworths, and the seats towards Sherwood Road, facing the screen.

Later down the track, a roof was added to the picture theatre and in the 1930s it was enclosed to become more like a hall.

At that point, some upholstered seats were added on a balcony above the floor.

The floor of the cinema was a sprung floor, which meant it was perfect for events like community dances and Debutante Balls as the springs allowed it to move.

“In 1951, there was a terrible fire that caused a lot of damage, but the cinema was opened again for films the very next night,” Marion said.

Throughout the many years, the picture theatre was where families and teens would go on weekends or evenings.

In 1979 though, the theatre closed and was used by the Netherlands Association of Queensland up until 1985 when it was demolished.

Despite the fact the cinema is no longer there, there are still many locals from Sherwood and surrounds who remember it fondly and look back on the days when celebrations or films were held there.

Thanks to Marion from the Oxley-Chelmer History Group for the information and photos. If you would like more information about the area, you can contact the group at ochginc@gmail.com.