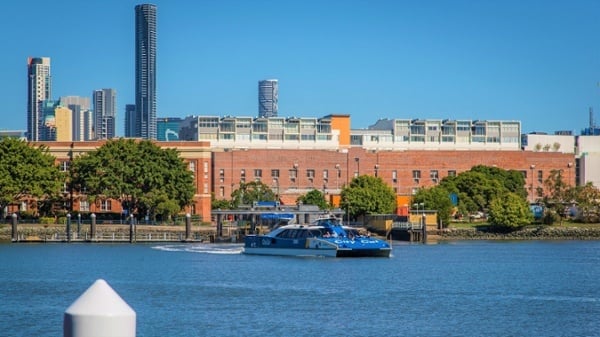 Some of the worst hit locations during Brisbane’s floods in 2011 are now topping the list of growing suburbs.

The tragedy of the 2011 floods won’t easily be forgotten by those living in flood affected areas at the time.

Some of Brisbane’s most prestigious real estate suffered most – from grand modern residences, to heritage listed homes.

As the water cleared, real estate experts were unsure if Brisbane’s property market would ever recover.

Andrew Wilson, senior economist at Australian Property Monitors, estimates values dropped between 5 and 10 per cent across Brisbane. Fortunately, recovery was on Brisbane’s side.

Flood affected areas in Brisbane have proved themselves to be as strong as their residents.

Eight years later, inner east suburbs have bounced back to lead the way for Brisbane house price growth over the past 5 years.

Brisbane’s affluent wealth belt, known as the ‘brown snake’ is evidently not scaring off high-end buyers, eager to enjoy the riverfront lifestyle.

Considering the 2011 Brisbane floods were classed as a ‘once in 50 years event’, residents see the clear value in the sense of community and lifestyle potential that comes with riverfront real estate.

Was your property affected by the 2011 Brisbane floods? Get in touch with one of our agents to find out how much your property is worth now.