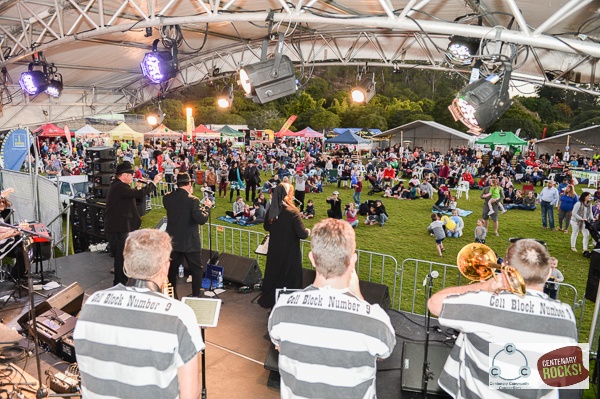 One of the best things about living in the suburbs is the strong community groups that forms within – and the Centenary Community Connections (CCC) is one of our favourite in Brisbane.

Starting as a collaboration of resources, the CCC is now helping out all different groups around the Centenary suburbs.

We caught up with Belinda Karnaghan, the President of Centenary Community Connections, to chat about the impact they have on the community and what she loves about it.

Q. How did the CCC come about?

“We realised there were three school fetes in the area in the same month and we reached a realisation that by bulk-buying, sharing resources and not conflicting on fundraising dates, we could collectively achieve more,” Belinda says.

They joined forces to become the Centenary Schools Forum with seven schools and the group was originally about helping schools.

But discussions soon turned to other ways they could bring the community closer together.

By the second meeting, more than 50 people turned up with ideas on how to help the area; those people included police, politicians, principals, Scouts, Guides, Churches, Services clubs and health and youth workers.

Over the years, the CCC have coordinated and run many other events, including flood help and clean-up events, Australia Day Citizenship events and more, all to benefit the community they love.

Q. What is the hub and how did it come about?

The Brisbane floods of 2011 brought this community even closer together, giving them a common goal to work towards.

They ran community-building activities across a variety of interests and disciplines that all needed a space to congregate.

“We wanted a space that belonged to the community – so not a church or a school hall – something that was specifically a space where community groups could call their home,” says Belinda.

Since then, it’s grown from strength to strength, providing a home for a variety of social clubs and community groups, used by people from all walks of life.

Some of the groups who meet at the hub Image: Centenary Community Connections

Some of the groups who meet at the hub. Image: Centenary Community Connections

Looking to get involved in your local community? 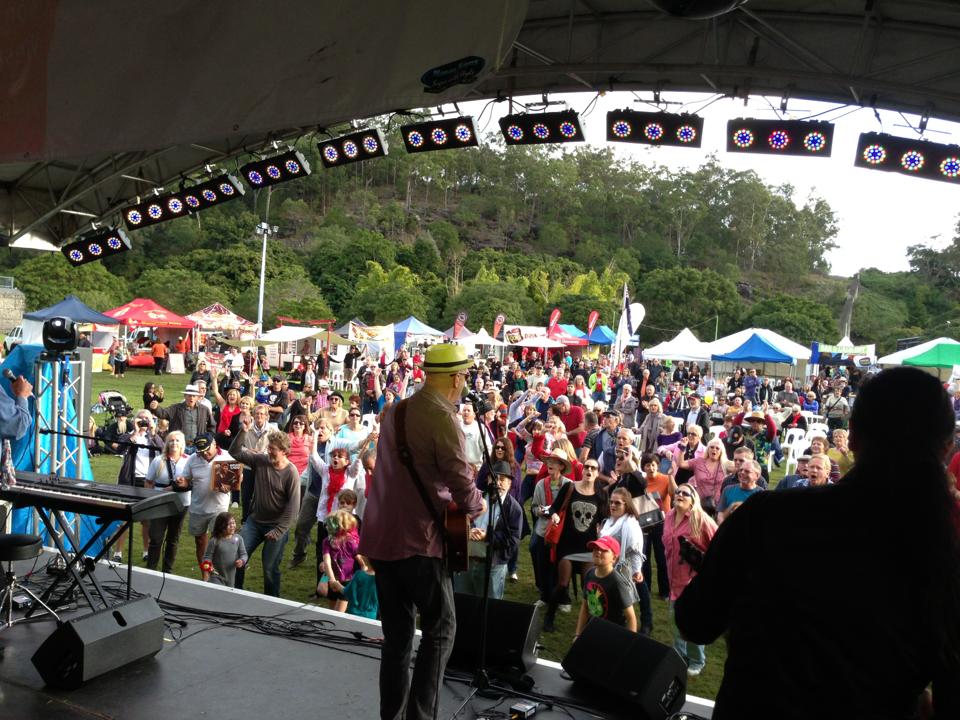