Brisbane | Have the Doors Been Closed to First-Home Buyers in Queensland this Election? 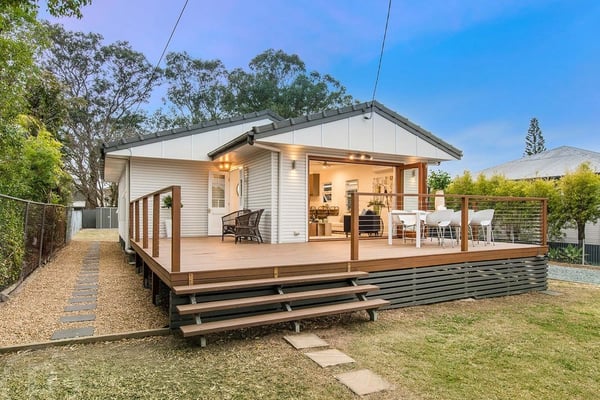 Don’t you love elections? A time when politicians get to jostle for air time, promising us the world and trying to become the messiah of all issues great and small.

We know it’s easy to jump on the “bash the pollies” band wagon, but from a real estate perspective, it seems to us that this election there’s silence from both major parties around housing policy. 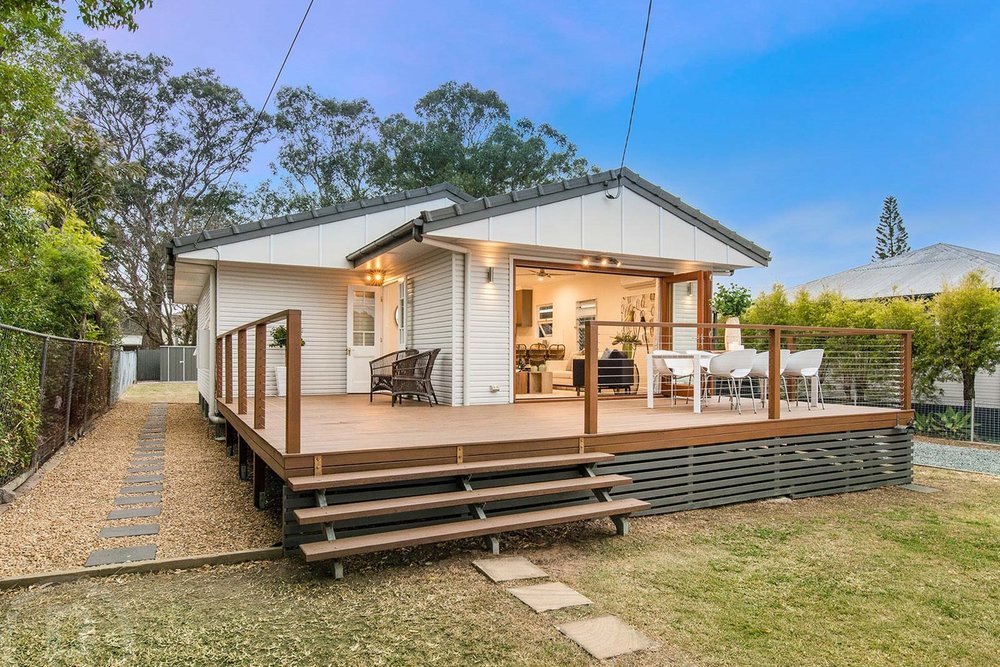 But one of the big issues in the last few elections that has filled the airwaves is the apparent “housing affordability crisis”.

Usually, there’s all kinds of promises on offer to first home buyers but this seems to be an issue that both major parties have gone silent on at this election.

Each state has its own version of the First Home Owners Grant and in Queensland, first home buyers get a bunch of gifts such as no stamp duty or a $20,000 grant if they buy brand new. But come December 31, this is all due to expire.

This is where confusion sneaks in. Only 12 months ago, at the last Federal Election, housing policy was a key platform for both major parties.

Both sides used it as a bashing tool, back and forth they went over who was best and worse positioned to improve housing affordability.

By the end of the campaign, housing policy and the apparent issue of affordability had become a proverbial beating stick.

Labor wanted a raft of changes to negative gearing and removal of tax concessions. The LNP maintained that the existing arrangements encouraged investment and would increase housing stock that would ultimately underpin an increase in supply and therefore a decrease in prices.

Fast-forward to this state election and we’re hearing crickets when it comes to housing policy. 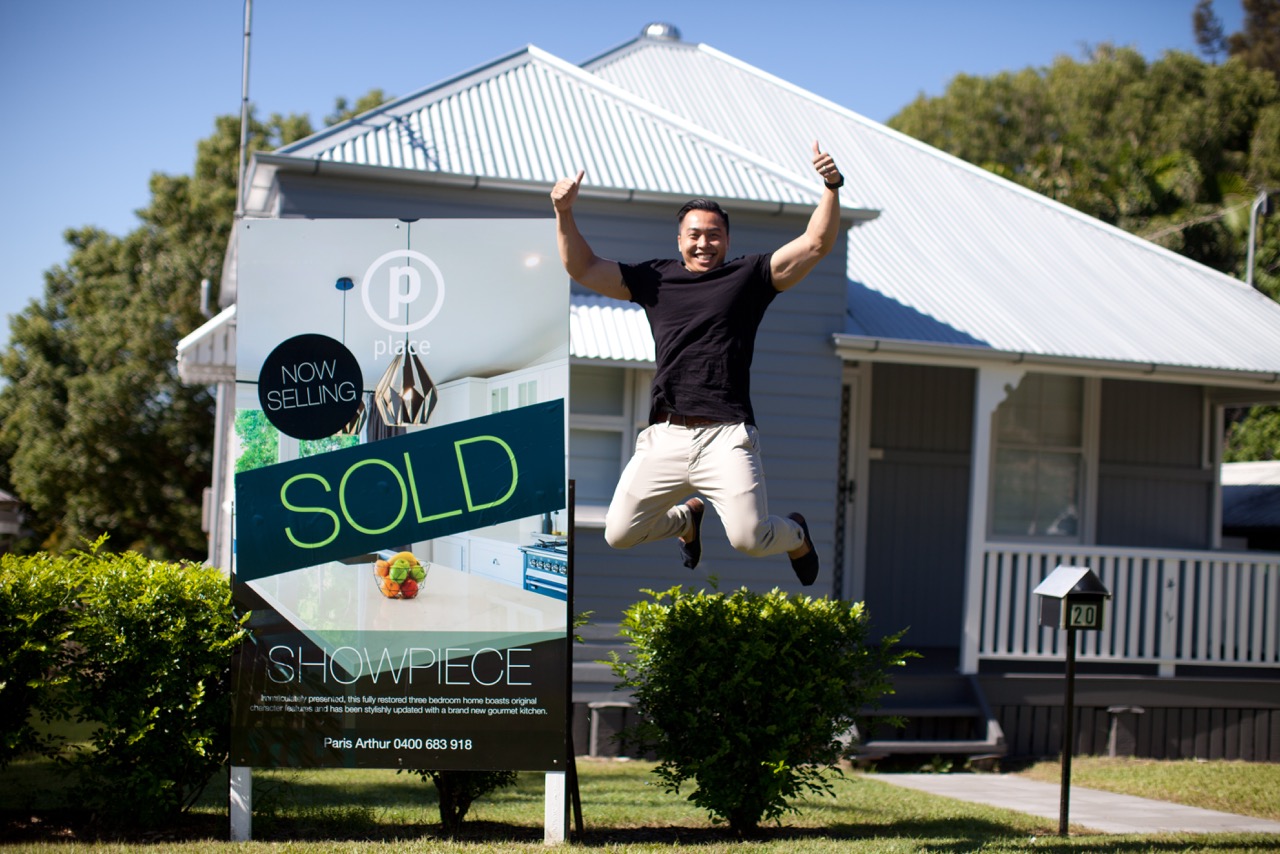 Both major parties have apparently forgotten about the issue of “affordability” and the industry more broadly.

There has been no discussion, debate or policy announcements on housing or real estate – and we’ve been left with a bits and pieces ‘plan’ on social housing.

Of course, social housing is not the be all and end all of housing policy and should only account for a small, subsection of our population.

It’s remarkable that in 12 months, our politicians and the parties that form government go from fighting over their housing policies, to an important state election campaign where the issue is non-existent. 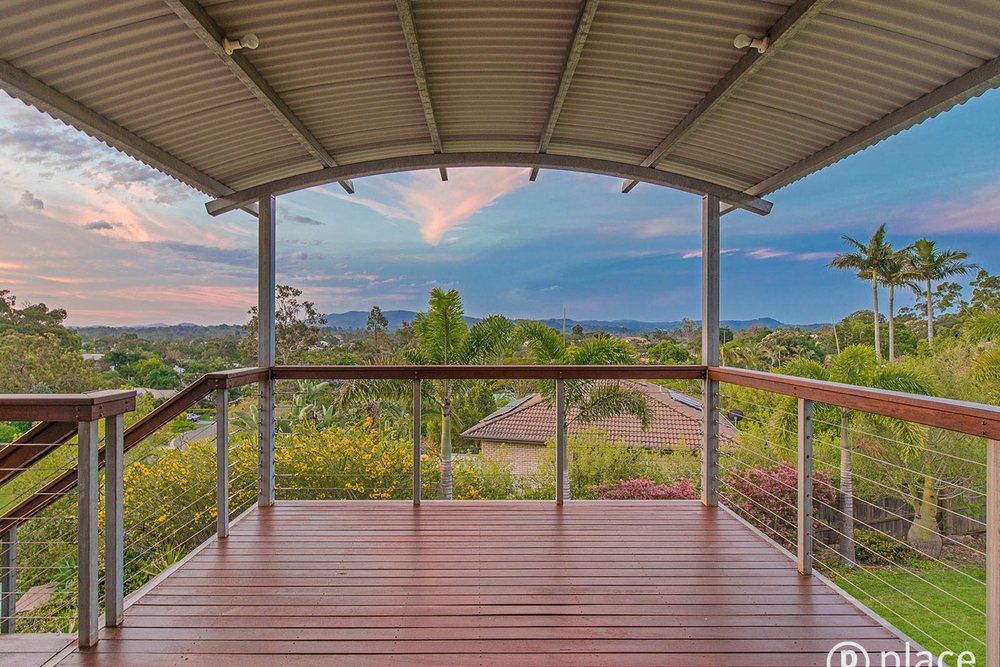 By now, we would’ve expected to have heard policy announcements around the first home owners grant - giving new buyers and developers a level of confidence to be able to plan more than a few months in advance.

More information around stamp-duty policies would be another policy that we would’ve expected to hear something on by now, but it’s just silence coming from both camps.

Anyway, we’ve had our time on the soapbox and that’s just our view.

How we see it is that, either our politicians are magicians that resolved a “housing crisis”, or we’ve simply been left in the dark in 2017. We’ll leave you to decide.