Annerley Football Club | There’s More to Them Than Just Soccer 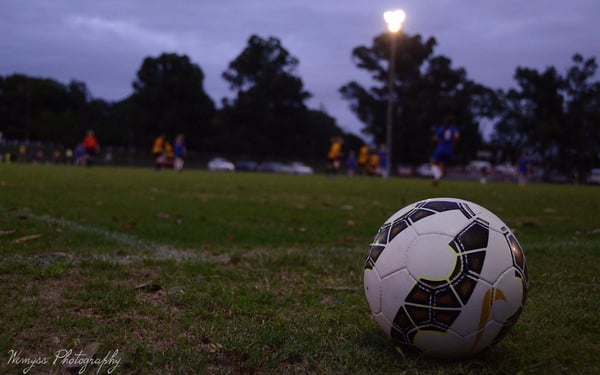 Annerley Football Club is one of Brisbane’s largest football clubs, with a whopping 700 members.

It has a mixture of juniors, seniors, boys and girls’ competitions - there’s something for everyone to enjoy!

Aside from exciting game days, Annerley Football Club brings the community together through a number of events.

Anthony Costa who’s the head coach for a number of teams and the Senior Technical Director of the club says, “Game days are always inviting but it’s the charity events and social events that make Annerley Football Club different.”

We caught up with Anthony to find out his soccer story and to tell us more about the Annerley Football Club. 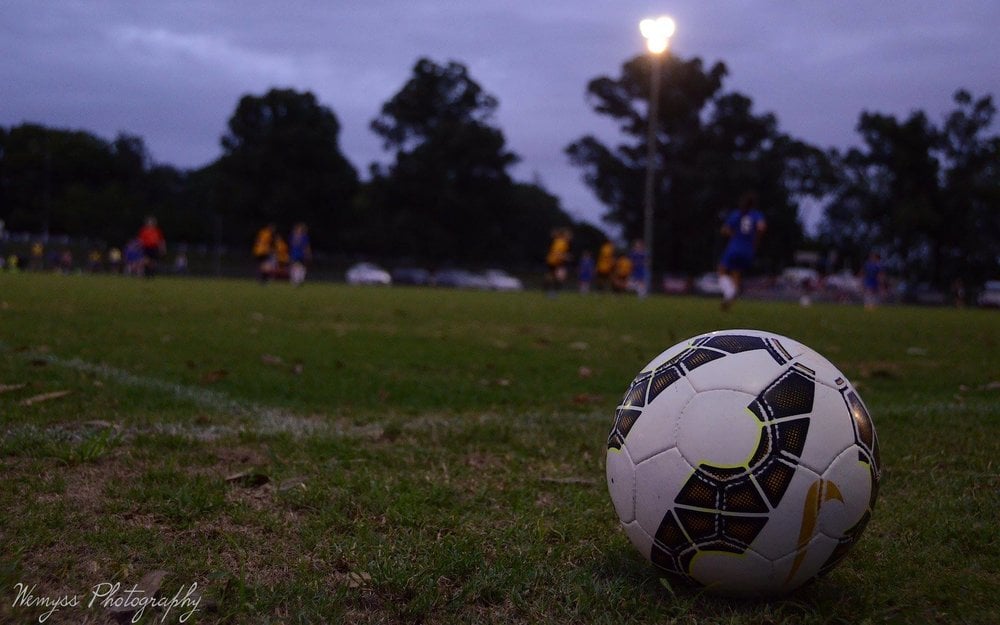 Tell us your football story.

My football story began when I was in primary school, around 10 years of age.

I actually really disliked the sport, but would always go to go watch my younger brother play his games of Football.

My Grandfather was also very interested in Football and would speak to me about it at length and it would bore me to death.

But I obviously learned something from watching and listening about the sport, because I was convinced to play in Year 10 for my school team, Churchie.

I immediately fell in love with the game and was fortunate enough to have some great coaches who taught me so much.

I studied a Diploma of Sports Development my first year out of high school, and needed to coach a couple of teams to pass my subjects. So I coached alongside the same coaches that coached me at Churchie, many whom had played for their country.

I continued to play football outside of school into my early 20’s, but I was now hooked on coaching.

I started to get my different coaching licenses and before I knew it was coaching in the QCSA (Qld Christian Soccer Association) as an assistant coach for one of their state teams.

In 2014, I made the switch to Annerley FC, where I was the BWPL Head Coach. 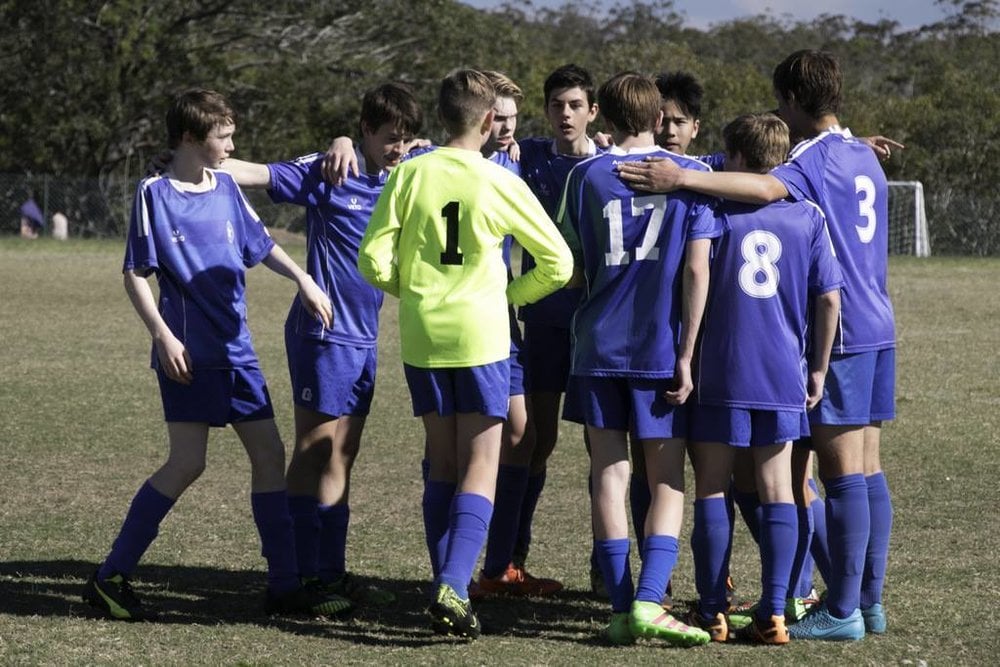 In 2015, the BWPL team that I coached won both the BWPL Grand Final, but also the Illustrious Elaine Watson Cup, and I was also fortunate enough to be named as the BWPL coach of the year.

Annerley FC has a great culture and I have stayed with the BWPL team, and now also coach the top men’s team, as well as oversee the senior program as Senior Technical Director. 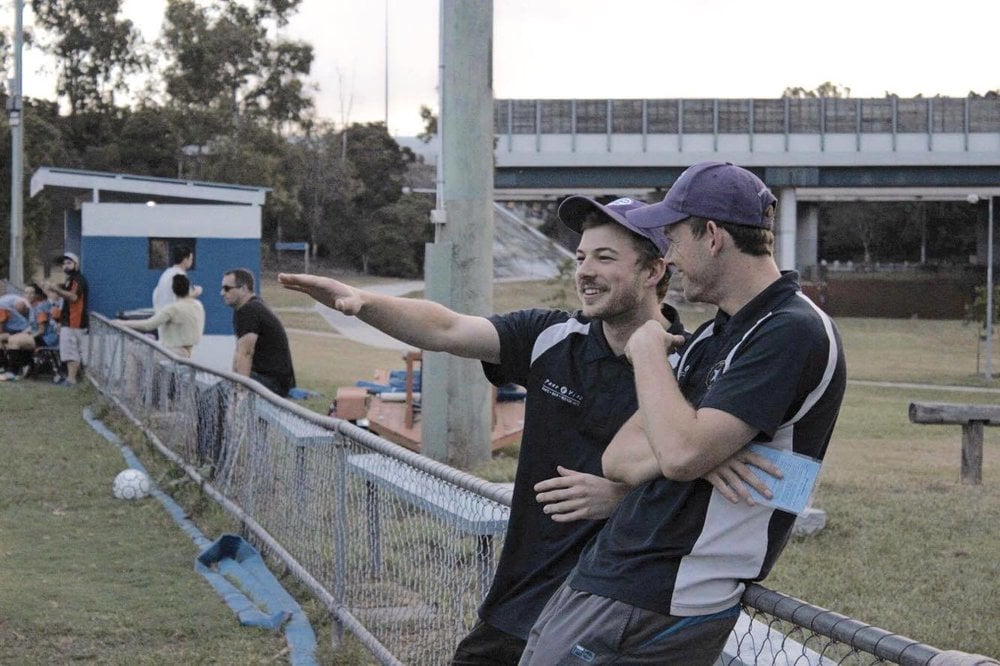 It’s such a technical and tactical sport. As a coach, I love the challenge of improving players and the team as a whole to play a certain style of football that will be as successful as possible.

Obviously the club is all about the football, but what else does the club do outside of the games to socialize and bring the community together?

Annerley FC began in 1945 and is a very centrally located club with over 700 members. 500 of them are juniors. We are one of the biggest clubs in Brisbane, with players coming from all over Brisbane to play at Annerley. 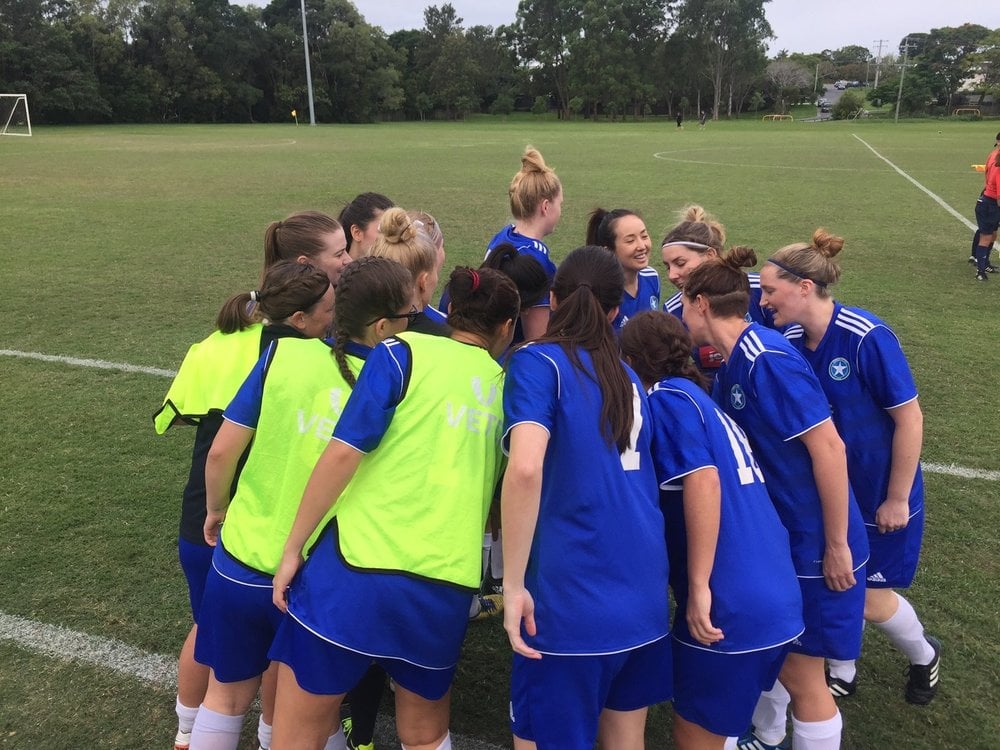 Our match days are always very inviting and our new canteen is selling quality food for anyone wanting to watch some good football and have a great bite to eat.

Annerley have, and continue to run numerous Football events to raise money for charities, as well as host many local schools and clubs who need fields to play on. We have also hosted a number of multi-cultural events at our field, often attracting well over 3000 people. 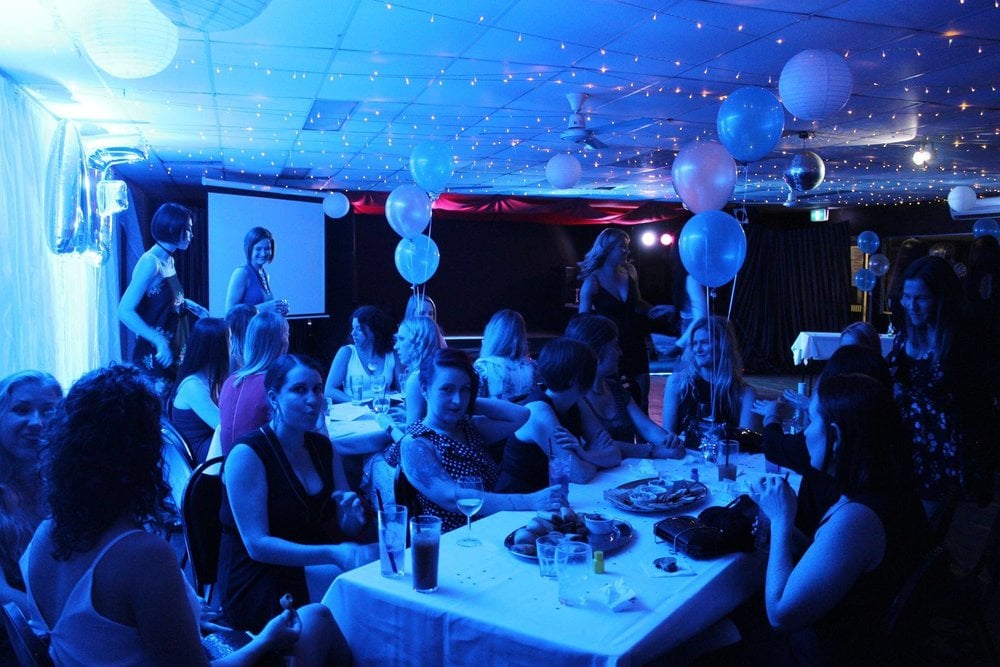 It’s not just football you will see at Annerley FC. You will often see Touch Football and also Ultimate Frisbee on our fields. We have close ties with those sports and allow them access to our fields weeknights.

We also have a very successful café running out of our junior clubhouse called the Monkey Bar Café. It was the dream of one of Annerley’s Former Vice-Presidents, and now is a successful independent Café. 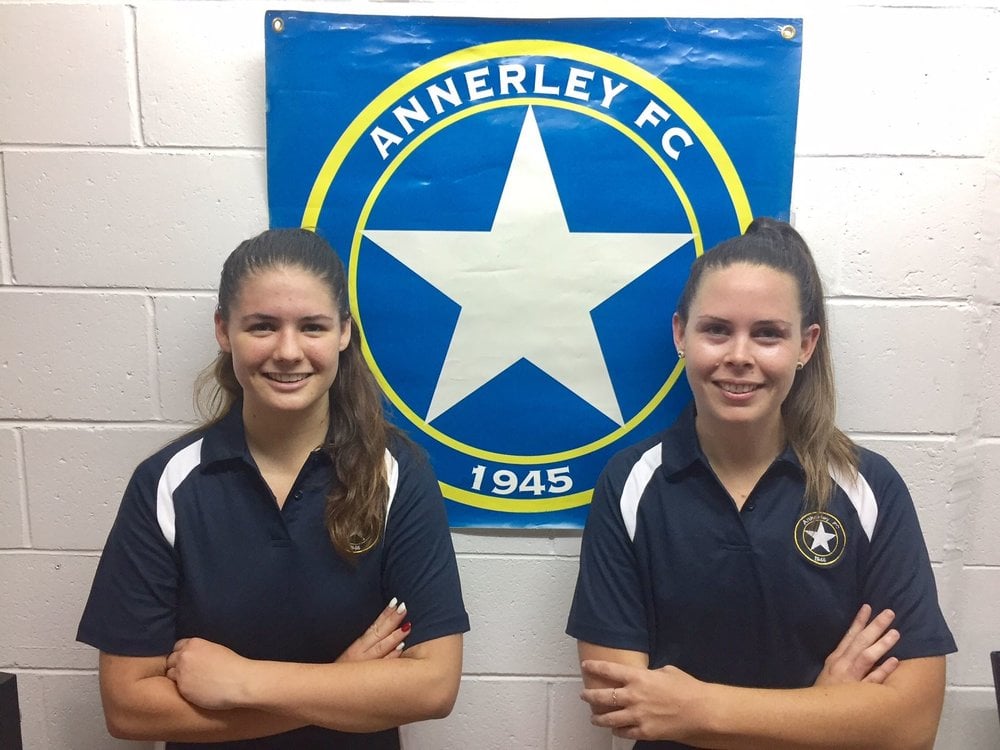 We have also run many charity events outside of our football program to help our local charities. Annerley has great relationships with many of our local businesses and we look forward to continuing to grow those relationships. 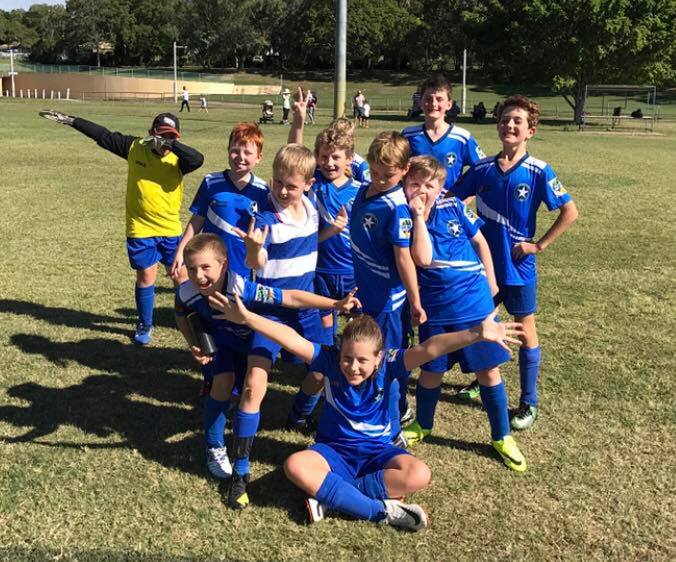