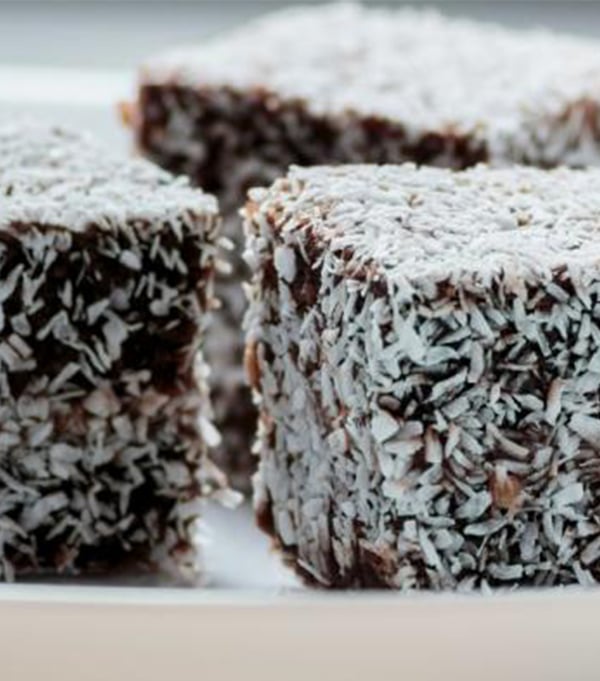 Walking around Brisbane, it’s easy to forget the rich history it holds. However, almost 200 years since Brisbane’s discovery by explorers, there are lots of quirky facts hidden in Brisbane’s past.

Here are some interesting Brisbane facts you probably didn’t know.

1. To the Indigenous land owners, Brisbane was known as the ‘place shaped like a spike’

The traditional owners of the land, the Turrbal people, called the area of Brisbane City “Meanjin”, which translates to ‘place shaped like a spike’. This ‘spike’ in the river is now where the Brisbane CBD is located. The name ‘Brisbane’ was drawn from the river, named after Sir Thomas Brisbane, the Governor of New South Wales from 1821 to 1825.

2. The Brisbane River was discovered accidentally

The first foreigners to find the Brisbane River were convicts who were struck by a storm and blown north from Sydney. The four convicts went 21 days without fresh water and as their sense of direction was disturbed by the storm, they believed they were at Jervis Bay. They attempted to head back to Sydney by heading North, however they stumbled upon the Brisbane River. After walking down the river, they found a creek mouth which they crossed using a native canoe. This creek is now called Oxley Creek, which runs right through the western suburbs. This story is engraved in our history as the bridge which crosses Oxley Creek has been named The Pamphlett Bridge in honour of convict, Thomas Pamphlett who discovered it. 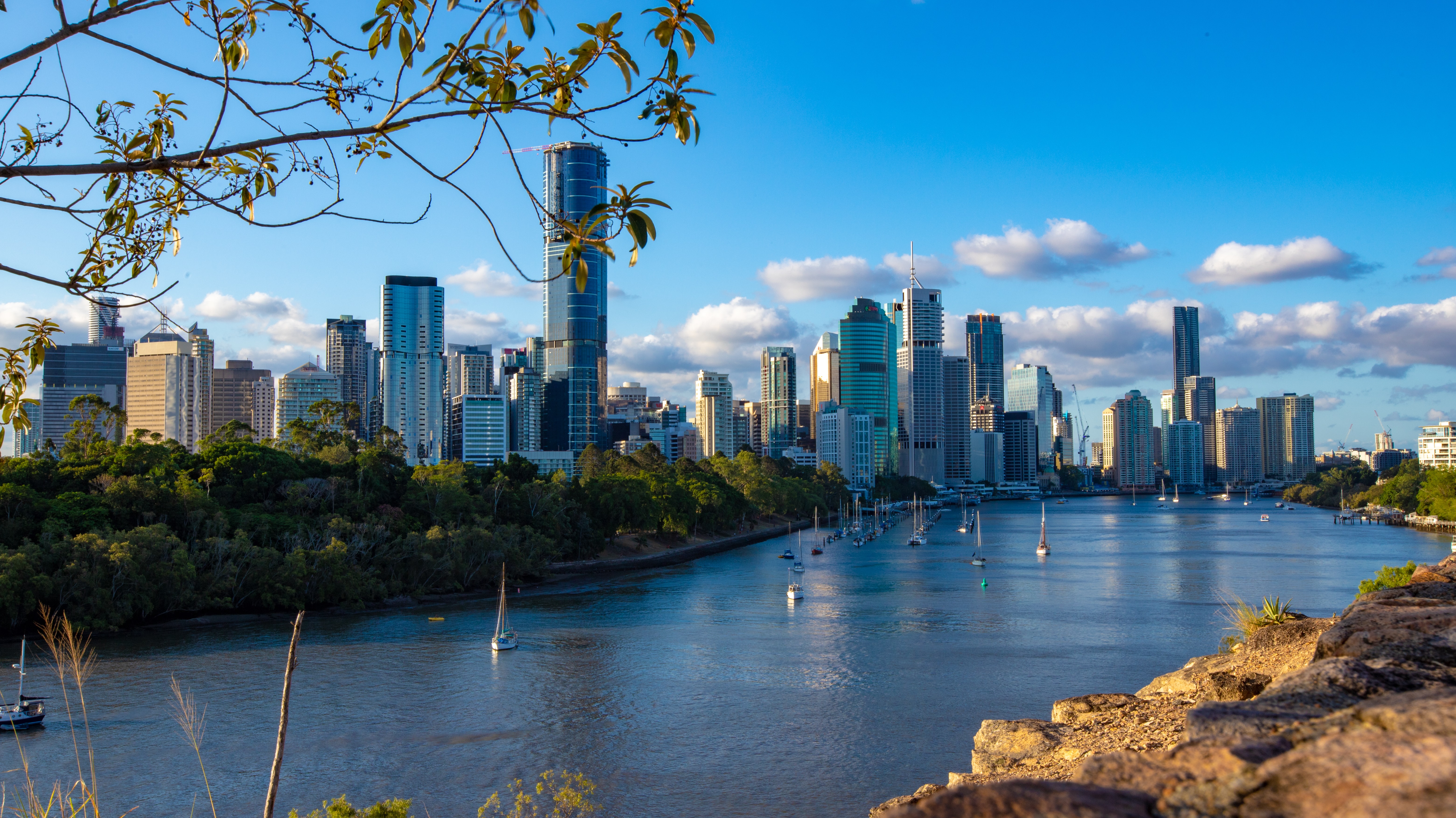 The official discovery of the Brisbane River was recorded six months later when John Oxley, a British surveyor general, was sent from Sydney to find a new penal settlement. During this expedition John Oxley discovered the Brisbane River with the help of a convict he found while passing Moreton Island. He recommended the area for settlement due to its plentiful fish, good soil and thriving pine trees. Initially, the settlement was established on Moreton Bay but later the settlement moved to an area we now know as the Brisbane CBD. Many aspects of Brisbane have been named in John Oxley’s honour including the suburb of Oxley, the federal electorate of Oxley, Oxley Road and Oxley Creek; the creek which Thomas Pamphlett discovered.

As Brisbane developed and the city became more established, the streets in the CBD were named after British royalty. The north-east facing streets were named after female royals, including Ann, Adelaide, Elizabeth, Queen, Charlotte, Mary and Margaret. Streets perpendicular to these were named after male royal descendants, including William, George, Albert and Edward. Historian Thom Blake said naming the streets after kings and queens of England was a matter of convenience for British settlers.

5. Brisbane was the location where Lamingtons were accidentally created

The famous Australian lamington was created in Brisbane accidentally. While the official story of how the lamington was created is unknown, it’s alleged that in 1901 the chef working in Brisbane’s Government House accidentally dropped the Governor’s favourite sponge cake into some melted chocolate. It was then dipped in coconut to avoid messy chocolate fingers. Years later this dish remains a national delicacy.

6. Brisbane was the busiest submarine port in the world during World War 2

What many people don’t know is that during World War 2 Brisbane became the busiest submarine port in the world. After the bombing of Pearl Harbour in 1941, the US forces decided they should direct their campaign from Australia. It was the perfect location as it was close to where the American troops needed to be, while also being located outside the range of Japanese bombers.  Brisbane became home to around 80,000 American soldiers during the war.

7. For a capital city, Brisbane has a low population density 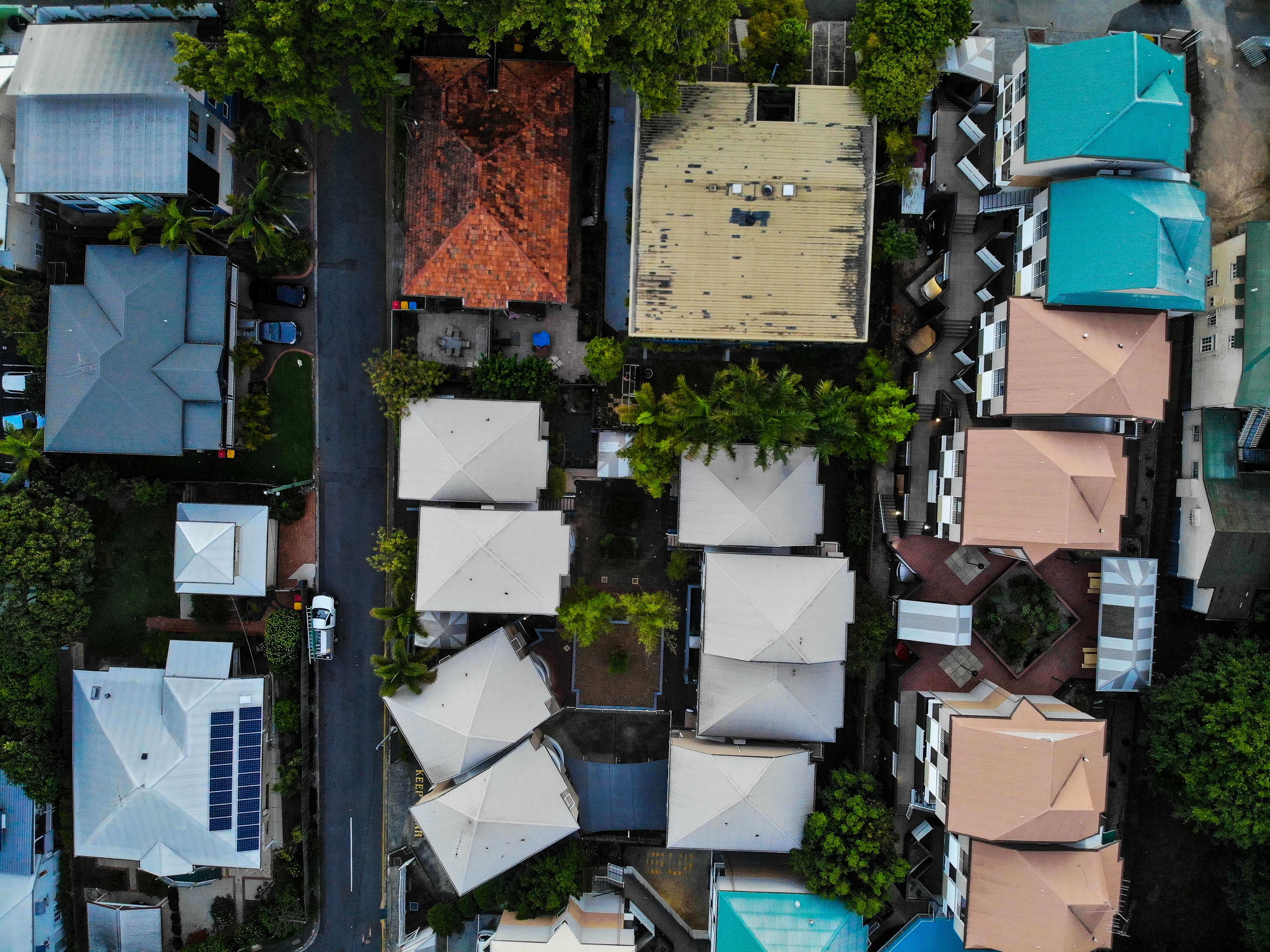 Next time you wander around Brisbane, share these fun facts with your friends, family or colleagues. Alternatively, we recommend using number 5 to justify tonight’s dessert.