Find your Place in Red Hill.

Filled with charming heritage homes and a multitude of local cafes, Red Hill is a small pocket in Brisbane's inner-north that is known for its a neighbourly atmosphere and laid-back community lifestyle.

Just on the fringe of CBD and within walking distance to Roma Street Parklands, Suncorp Stadium and Victoria Park Golf Club, Red Hill is an all-encompassing suburb with a multitude of crafty spots to explore!

A seamless mix of Heritage homes and blissful apartment living.

The heritage landmarks with rich history and telling tales.

One of the oldest suburbs in Brisbane, Red Hill is named after its steep hills made up of red soil and rocks. Alongside its beautiful outlook and warming cafe culture, Red Hill is home to numerous heritage landmarks that attract visitors near and far.

Perhaps one of the most recognisable landmarks in Red Hill is St Brigid's Church. Located along the buzzing Musgrave Road, St Brigid's is a heritage-listed, Roman Catholic church that was designed by Robin Dods and built from 1912-1914 by Thomas Keenan. Admired for its prestigious red brick facade, this significant icon on the inner Brisbane skyline is visible from all directions and was added to the Queensland Heritage Register in 1992.

Further north of Musgrave Road and adjoining Enoggera Terrace, Red Hill Five Star Cinema's is an eclectic Red Hill icon known for its graffiti covering. Originally run and known as 'Red Hill Skate Rink', the once skating area was first opened in 1920 as has been used overtime as a skating area, Picture Pops Theatre, and a sound lounge until the building was destroyed in an arson attack in 2004. Despite the damaged caused by the fire, the walls of the Five Star Cinema, awash with 20-year-old street art  survived fire, vandalism and demolition works and has retained a place in Red Hills history.

Heritage homes that are meant to be admired.

The hilly streets of Red Hill are brushed with stunning traditional Queenslanders and post-war timber homes. With Red Hills elevated terrain, some homes facing the neighbouring suburb of Paddington are lucky to overlook the picturesque views over the Brisbane CBD.

The apartment presence in the area is less apparent than residential homes, but there are still some incredible apartment and townhouse living options in the area that welcome beautiful views over Red Hill and beyond.

Sip on local lattes or stroll through one of Red Hills beautiful parks.!

Be absolutely spoilt for choice as you eat your way through the cafes of Red Hill! From French Patisseries to Greek Cuisine, there's something for all palettes in this Brisbane suburb.

After you taste the flavours of the world at one of Red Hill's renowned cafes, take in the scenic route through Woolcock or Bancroft Park. Nestled in the green hollows on the Ithaca Creek bike path, Woolcock Park is a peaceful spot for families. Wanting to get into some exercise that puts you in a state of 'Zen'? Enjoy free Tai Chi classes on Sunday mornings, located in Woolcock's reflexology path. Smaller than Woolcock Park but still adored by locals, Bancroft Park is located on the banks of Enoggera Creek and is one of the few parks in the local area that offers an off-leash enclosure for the furry members of the family.

The rich history, the proximity to the CBD, the cafe culture and the peaceful parks. 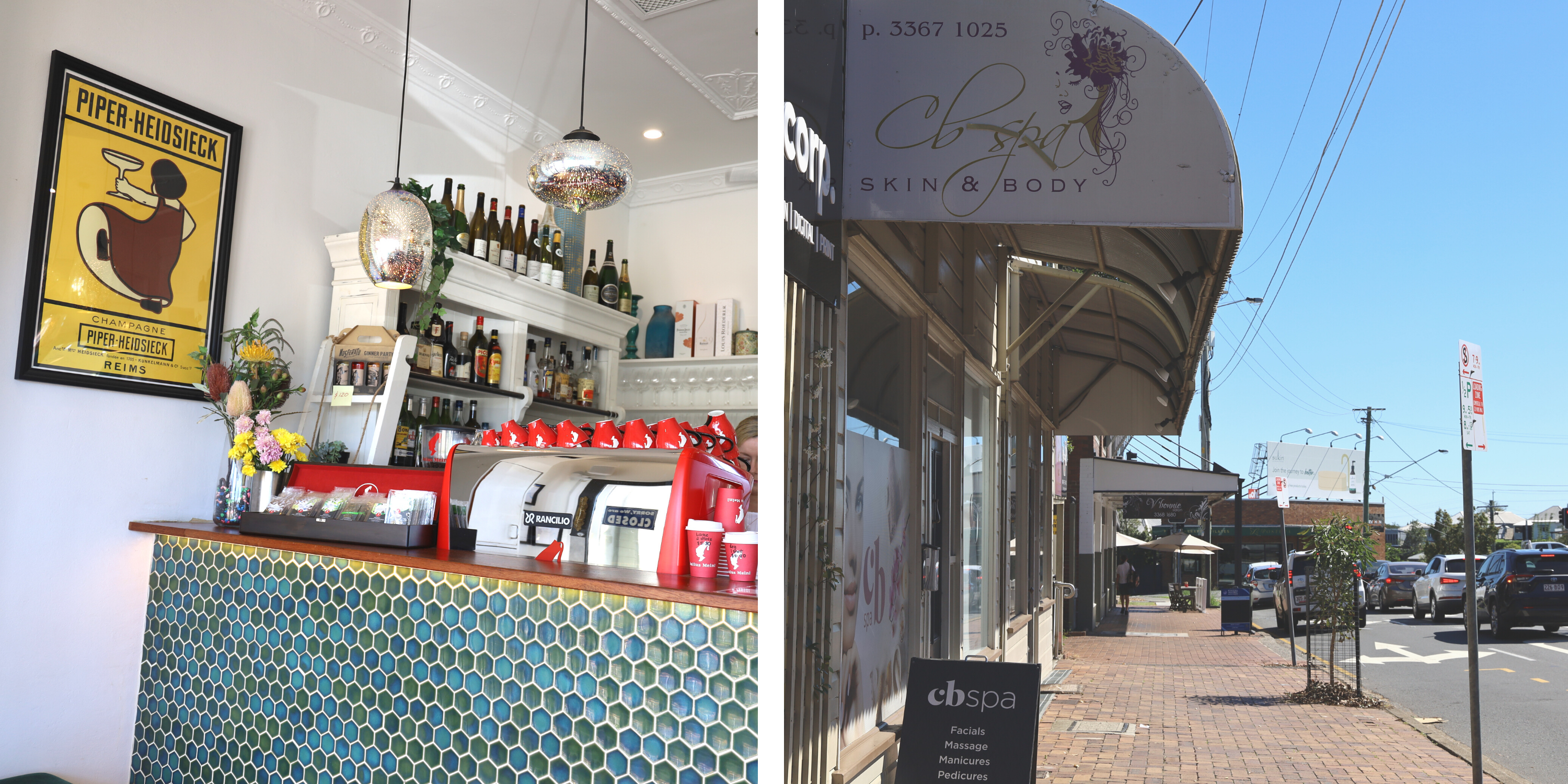