Why Investors are Choosing this Affordable Brisbane Suburb 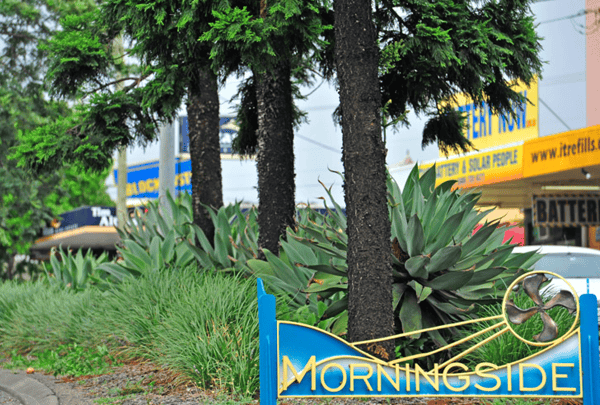 Word is spreading that Morningside is one of the most affordable Brisbane suburbs for investment, especially when compared to its inner-east Brisbane counterparts and their higher price tags.

Located within the desirable 4170 postcode and in convenient distance to the CBD and neighbouring suburbs’ facilities such as Oxford Street, Morningside presents a budget-friendly opportunity to enter the inner-east Brisbane real estate market.

Morningside has recently become a target for savvy investors, looking to secure property in a suburb set to boom in the coming years.

While Morningside’s neighbouring suburbs Cannon Hill and Camp Hill are both in their boom period with substantial growth in median house prices, Morningside is still considered an emerging suburb. Now is the time to snap up an investment property in Morningside, especially with the suburb’s many lifestyle offerings considered.

Morningside is home to one of the only train stations in Brisbane’s inner-east and has considerable 400-600 square metre block sizes that are ample for subdivision and development. Some of the suburb’s land even has the potential for city views. Along with this, the suburb oozes appeal to families seeking a community lifestyle with convenient 5 kilometre access to the city and neighbouring trendy suburbs.

Place Bulimba agent Tammy Dale explains why Morningside is so appealing to investors.

“Morningside looks a lot like Camp Hill did before a lot of the suburb was subdivided and developed years ago. Now, Camp Hill is leading the way for growth and demand. Morningside hasn’t seen its big bump in median house prices yet, but as we all know property markets work in cycles, and it’s guaranteed to happen very soon. This is why investors love it.”

If you’re interested in learning more about buying or selling in this affordable Brisbane suburb, talk to a Place Bulimba agent today.

Place Bulimba is Proud to Support the Bulimba Community Centre