The Rise of Multigenerational Living 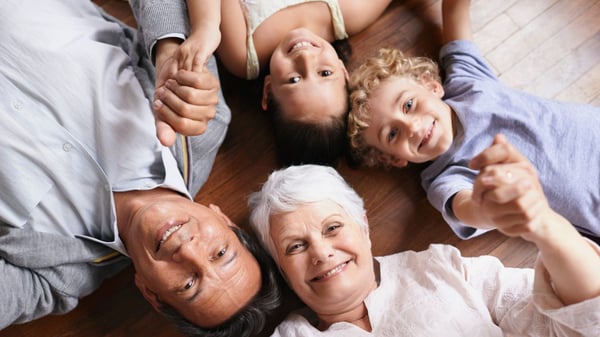 The custom of multigenerational living was once the norm in many households. However, it has experienced a downturn in past decades. It seems what once was old is now new again, resurging at a time when the average Australian is struggling the most.

Multigenerational living is exactly as the name suggests – multiple generations living together in the same house. Australians may think of it has an old fashioned and unconventional way of living, however, research from many sources suggests that it is becoming more common in this day and age.

Research by the University of New South Wales (UNSW) City Futures Research Centre suggests that as many as one in five Australians live in multigenerational households, and that number is on the rise. That’s more than four million Aussies sharing a home with their parents, their adult children or other extended-family members. On top of this, in 2011 the Australian Bureau of Statistics reported that 531,000 people were living with ‘other related persons’ in the family household and predict that number will grow to 781,000 or more by 2036.

These figures may come as a surprise to many, however, when you consider circumstances such as:

It seems less of a surprise that these numbers are on the rise, as multigenerational living can offer a solution for every families living situation. 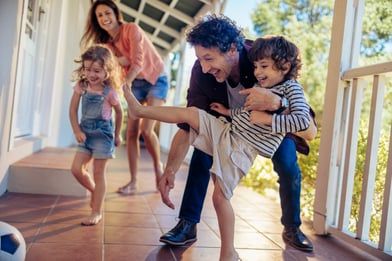 UNSW’s City Futures Research Centre suggests that there may be a variety of reasons behind these numbers, two being convenience and culture. After all, in some countries, multigenerational living is standard practice, and Australia is now home to one of the most culturally diverse populations in the world. As well as this, living together makes it easier to care for elderly parents, young grandchildren, and family members with disabilities.

Cultural or convenience factors may not play as big a role in generations of families deciding to live together as financial circumstances do. Ultimately, living together means everyone can save on expenses. 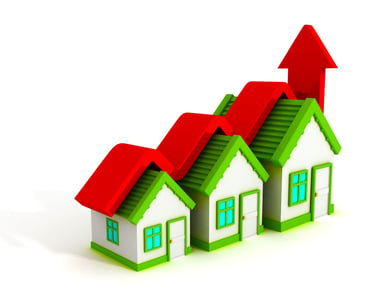 “Research has found that more than half of the people living in this arrangement, do so due to financial reasons. You have young people who, increasingly unable to afford to leave home, and at the same time, you have [their parents and grandparents] experiencing perhaps similar financial situations. With Australia suffering through a housing affordability crisis, the cost of living higher than ever and the stagnation of wages growth, it comes as no surprise that multigenerational homes are on the rise.”

Interestingly, his research has shown that the fastest growing age group for multigenerational households is the over 65’s, which leads into the Age Cared issue Australia is also facing. “There’s an aversion to moving into aged care for obvious reasons we see now, with the Aged Care Royal Commission, and policy-wise, the government doesn’t want people to move into institutions; they want people to live in the general community. So, more families are considering providing that care and support themselves,” he says.

Dr Liu adds, that if the upward trend towards multigenerational living continues, it will have significant policy implications for urban planning as well as aged care services. He believes that the government and developers are not building the type of multigenerational homes people need. Qianyi Lim, Director at Architectural Practice Sibling agrees. “The apartments that we see coming up around our cities are not necessarily built for all ages. I hope to see more housing that is communal and accessible to all ages and communities that are also closer to vibrant urban centres, not just communities that are out in the suburbs.” 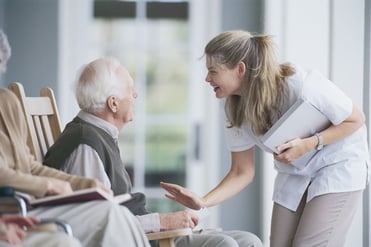 As you might guess, multigenerational living comes with plenty of challenges, and is certainly not suited for every family. Dr Liu added, “one of the things people like most about living in this arrangement is the companionship, but when there are so many of you living in the same house, you are bound to rub each other up the wrong way every now and then.”

Regardless of this, the way millions of Australians, the way Australians are living is changing due to a variety of external factors. For some, multigenerational living is making sense and providing a sensible solution.

If you want to keep up with all the latest Real Estate news, subscribe to our weekly newsletter below.

Does the upcoming election mean it’s a good time to buy?

A change in Place for Brisbane's Bayside

Which Brisbane Suburbs experienced the greatest change in sales value in 2021?