The Story Behind Graceville Memorial Park 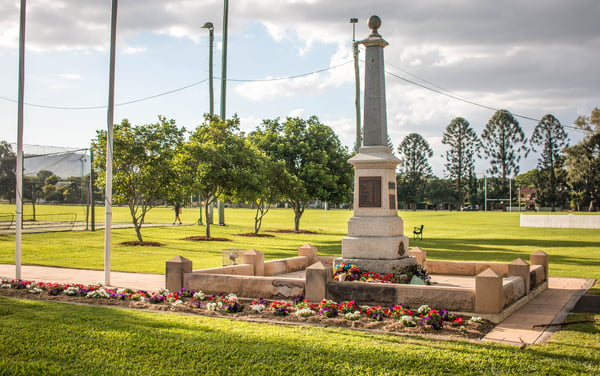 If you were one of the several thousand people who attended the ANZAC Ceremony at Graceville Memorial Park, you would have been hard-pressed to miss the memorial statue from which the park is named.

Marion Mackenzie from the Oxley-Chelmer History group says the memorial is the way the public in Sherwood Shire responded to the loss people felt when husbands, sons and brothers did not return or returned badly injured and affected by war.

Marion says the group is particularly focussed on finding relatives or photos of Edith Lidgard, a young woman responsible for instigating a fund-raising drive to erect a memorial at Graceville, support by the Sherwood Shire Council.

“Edith lived with her parents at Graceville and was the sister of one of the soldiers,” Marion says.

“Her younger brother Jack had been killed at Passchendale in October 1918.”

“She was 33 years old and well-known for singing in concerts throughout Brisbane and Ipswich with a soprano voice many described as exceptional,” Marion says.

“At one concert at the Corinda School of Arts [the current Library], some of the best musicians and singers in Brisbane provided the entertainment and an enthusiastic audience attended and gave generously to the fund.” 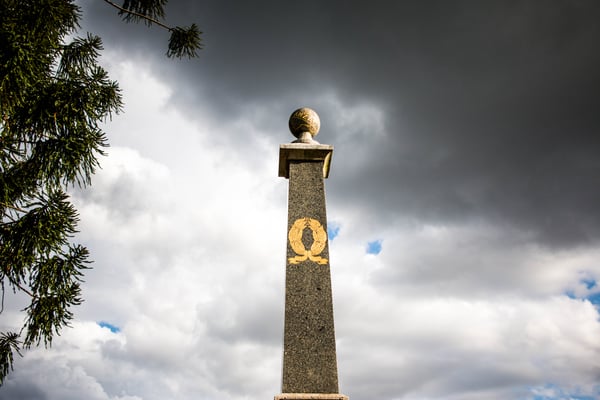 In 1920, the recreation reserve was renamed as Graceville

Memorial Park. Enough funds were raised to erect a memorial column of grey granite, crowned with a polished call and etched with a map of Australia and the word ANZAC.

There is also a copper scroll, the names of fifty-one soldiers and one nursing sister appear under the inscription Fallen Heroes of the Sherwood Shire.

“The Council also planted the equivalent number of trees (Bunya Pines and cottonwoods) along the northern and western sides of the Park as well as an avenue of cabbage tree palms and bauhinias from Oxley Road to the memorial,” Marion says. 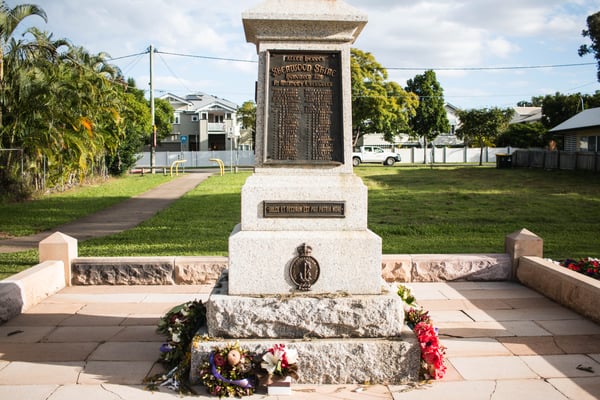 The memorial was officially unveiled to the public on 28 November 1920, by Lieutenant Edwin Maurice Little, who was the first President of the Returned Services League.

Though Edith eventually moved away from the area to Sydney, her contributions to Brisbane’s western suburbs have not been forgotten.
--
The Oxley-Chelmer History Group would be very interested to hear from any relatives of Edith Lidgard and to locate photographs of her. Please contact Marion Mackenzie at ochginc@gmail.com. 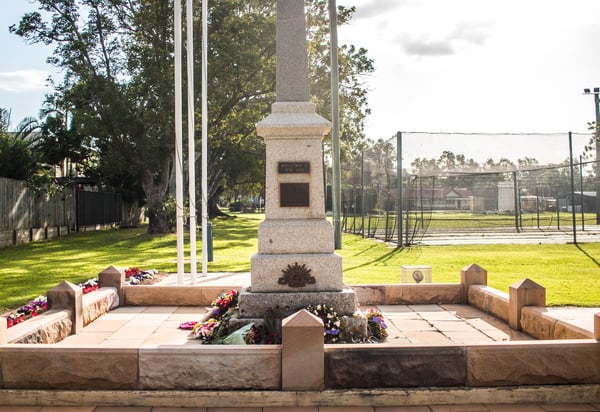