Are Interstate Buyers Dictating the Best Suburbs in Brisbane? 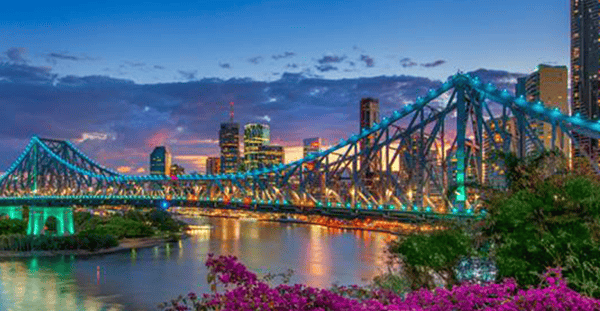 With Brisbane overtaking Victoria as the nation’s interstate migration capital in 2018, it raises the question, "where exactly are these migrants moving to?"

Place Advisory has determined which Brisbane suburbs are drawing the most attention from these interstate buyers. All data is reflective of the 12-month period ending March 2019.

The four Brisbane suburbs that recorded the highest number of properties purchased by interstate buyers were Strathpine, Richlands, Brisbane City and Woolloongabba. While it’s unclear whether these properties were purchased by investors or owner-occupiers, we can investigate the features bringing these suburbs to the attention of interstate buyers and helping them determine that they’re the best suburbs to buy in, in Brisbane.

Buying interstate can be tricky, as you’re often choosing a suburb blindly, relying on information that can be found online. If buyers are lucky enough to make a trip to the suburb they’re considering, it’s often a short one. So, what is it that makes these buyers decide these are the best suburbs in Brisbane?

Strathpine is a suburb on Brisbane’s northside located in the Moreton Bay Region. 20km from the CBD and close in proximity to the Sunshine Coast, it’s easy to understand why this suburb draws the attention of interstate buyers. In the 12-month period ending March 2019, 77 Strathpine properties were purchased by buyers living in other states. The 2016 census recorded Strathpine’s population is sitting at 9,503.

Richlands is in Brisbane’s south-west, 16km from the Brisbane CBD. The 2016 census recorded Richlands population as 3,596. Drawcards for the suburb are the ease of transport, including Richlands train station and access to both the Ipswich Motorway (M7) and Centenary Motorway (M5). In the 12-month period ending March 2019, 68 Richlands properties attracted buyers living in states other than Queensland. 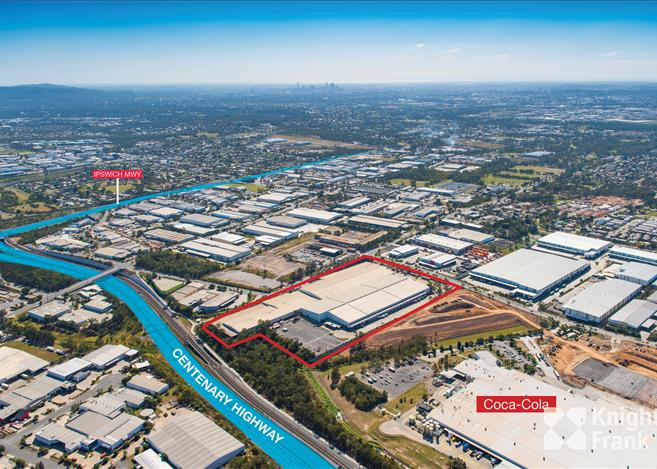 In the heart of the CBD, Brisbane City took the place of 3rd most popular suburb among interstate buyers with 58 properties sold to them. Primarily apartment living, residing in the city centre gives you access to an abundance of amenities, cafes, shops, restaurants and entertainment. Not to mention the ever-coveted ability to walk to work for those employed in the CBD. As apartments are becomingly increasingly generous in size, living in Brisbane City is no longer reserved for young couples and singles, but is growing in popularity with both families and older generations who are opting to downsize, but still value an active quality of live. Trains, buses and ferries on your doorstep, also means forgoing a car is no problem and is often the norm. The 2016 census recorded the population at 9,046.

Just 2km south-east of the CBD lies Woolloongabba, the 4th most popular suburb with interstate buyers who purchased 50 properties in the 4012 postcode. Full of heritage listed sites and Brisbane institutions including the Brisbane Cricket Ground known as ‘The Gabba’ and Princess Alexandra Hospital, Woolloongabba is becoming increasingly sought after with a host of new apartment developments.

Additionally, Woolloongabba is in a prime location for transport. With Park Road and Buranda Train stations located in neighbouring suburbs and the south east busway running directly through the area, commuting is a breeze. Not to mention the upcoming infrastructure, with the suburb receiving its very own station in Brisbane’s cross river rail project and station to stadium pedestrian precinct, linking to ‘The Gabba’ and creating a new year-round public space.

While these four suburbs differ in location and property type, it’s clear each has a substantial number of facilities that may draw the attention of buyers. Are they the best suburbs in Brisbane? This question is sure to draw different answers from each individual you ask, but it’s clear that Strathpine, Richlands, Brisbane City and Woolloongabba are winners in the eyes of ever-increasing number of interstate buyers.

Bidding with confidence at Auction

How do rising construction costs affect the property industry?

Maintenance and repairs in your investment property

What's been happening in the Brisbane Property Market?