Regarded as one of Brisbane’s finest residential areas, Ascot in an affluent suburb just 7KM from the CBD that carries a rich history.

In 1855, wealthy English pastoralist James Sutherland purchased a large portion of land in Brisbane, including Ascot and its surrounds. The home he built, named Windemere, is still standing today and remains one of the many prominent heritage listed homes in the area. As well as this, there is a long culture of horse racing in Ascot so much so, that the name Ascot was derived from the prestigious Ascot Racecourse in England, as horse racing was one of the earliest sports in Brisbane. Brisbane’s Eagle Farm and Doomben Racecourse's take up much of the land in the suburb, welcoming thousands of eager racegoers each year.

Today, Ascot is renowned for the close-knit community built between residents, described as having a small town feel in the middle of a city. 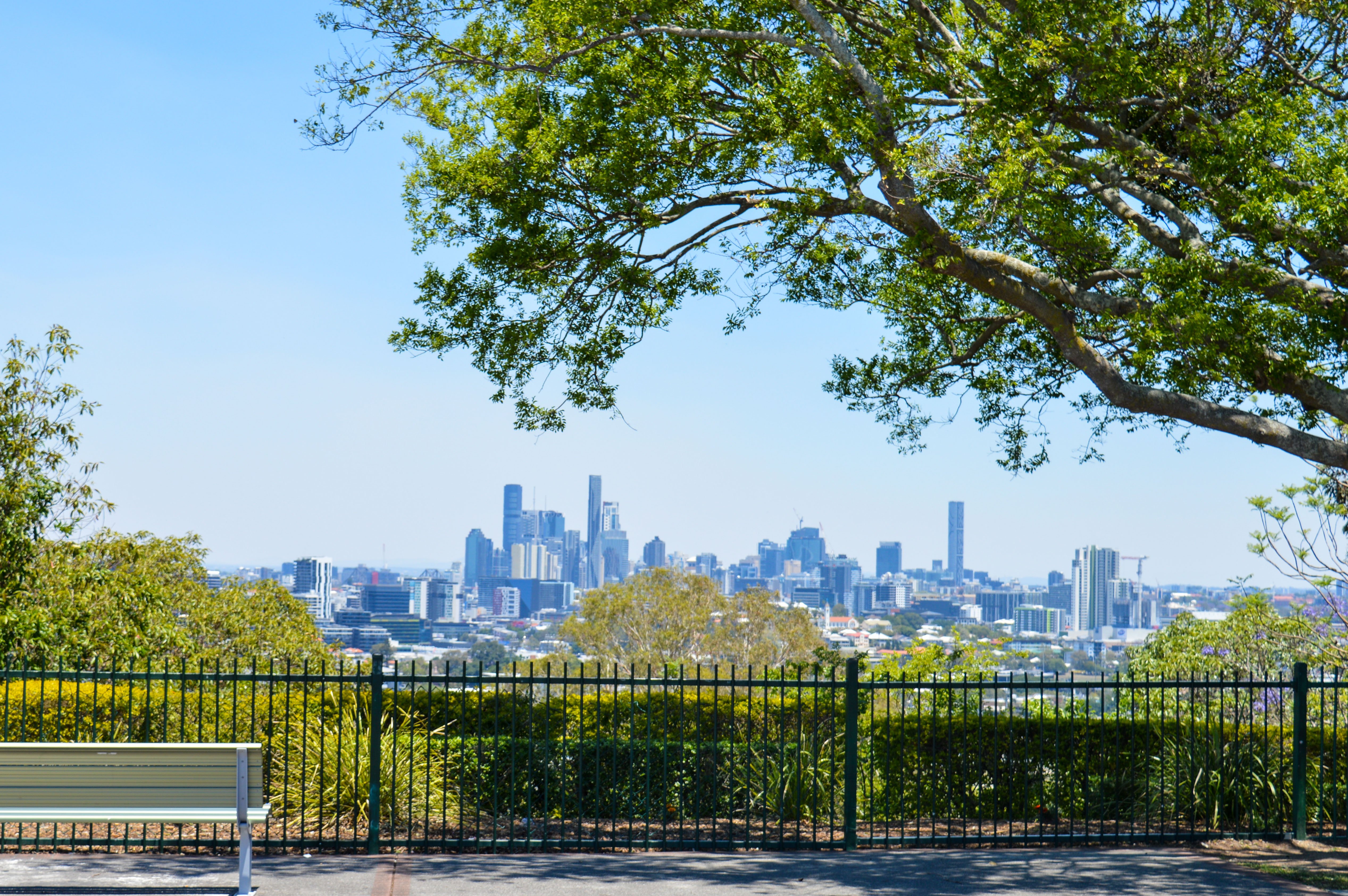 It’s difficult to pick just one, but one of the biggest appeals of this prestigious suburb is the Ascot State School catchment zone.

Arguably the perfect environment to raise a family, Ascot houses many facilities, public transport options and green space available to the public. On top of this, Ascot State School is regarded as one of the top Independent State Schools in Brisbane and is a direct feeder into top GPS high schools. The school prides themselves on its strong parent-community partnerships, which sets the tone for the entire suburb. People have even been known to camp outside the school in the days leading up to enrolment in an effort to be on the list early.

Take a step back in time as you drive through many streets and see a combination of large family Estates and grand-scale, traditional Queenslanders.

Ascot is defined by its tree lined streets and prestigious homes, many of which are heritage listed as part of the Brisbane City plan to help maintain traditional character and architectural heritage in streets. Many of these homes are tightly held in families for years, and do not change hands often. When they do, they are typically extremely notable Brisbane sales.

Heading to the highest point of Ascot, the landscape shifts to newer, architecturally designed homes of equal prestige. These renovations are designed to make the most of their commanding hilltop position, taking in the best of river and city views. There's also been an increase in high-end units and townhouses for those wanting to downsize, but remain in the area.

Much of Ascot's population is made up of families with children of all ages, meaning there is a tight knit community. At the centre of it all, is the renowned Racecourse Road, which serves as the suburb’s commercial hub, and is home to casual and fine dining restaurants as well as a shopping strip.

Thanks to well-maintained roads and regular train, bus and taxi services, the area is easily accessible. It also offers quick access to freeways to the Gold Coast and Sunshine Coast, meaning residents can avoid going through the city.

People who grew up here, want to move back here. Be it the village atmosphere, proximity to the airport and city, tree lined streets, school catchment zone or the fact that everything is at your doorstep, Ascot is truly a special community. If you need to take time out, head up to Bartley’s Hill lookout for some fresh air and breathtaking views. 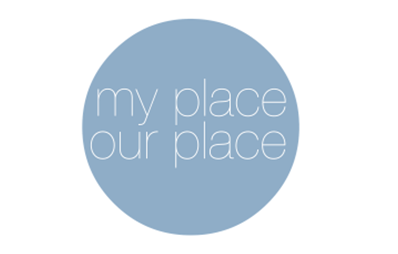 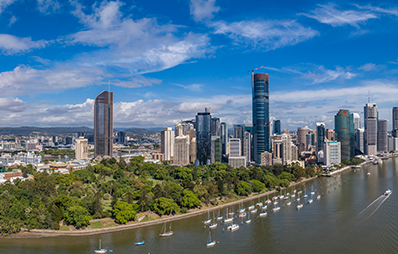