For many years, Annerley has been overshadowed by its more well-known and prestigious neighbouring suburbs. It was once known for being shabby, characterised by low cost living, student share housing and an unpretentious strip of shops.  In recent times, the suburb has undergone an exciting renewal, reborn as an eclectic inner-city haven. Now, the suburb has come alive by keen renovators, largely young professionals and families who get to enjoy the convenience and upbeat urban lifestyle that it offers.

Annerley is ranked as one of Brisbane’s most liveable suburbs, mainly for its excellent access to employment and education. It’s safe to say that the suburb has emerged from its roots into a small, vibrant district.

Right next to the city 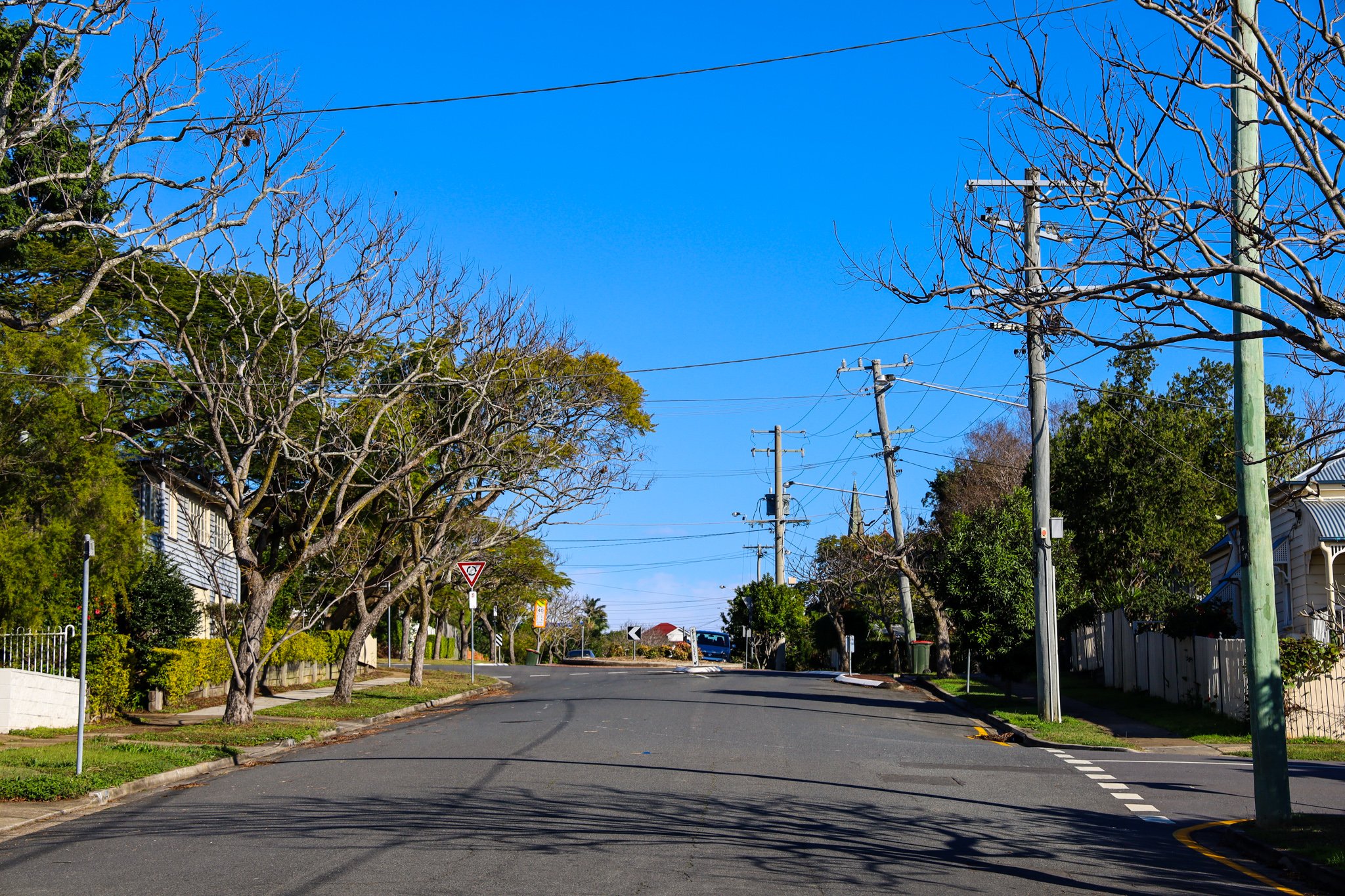 Once a humble suburban strip on the edge of the city, Annerley now boasts a new generation of content residents who have realised the value of living incredibly close to the city. Between the last two censuses, Annerley saw a population growth of 11.5%, a testament to the attractive change happening in the suburb. The short, 5 Kilometre distance from the city plus the mix of colonial homes full of potential, and apartments, makes it a magnet for professionals and families. 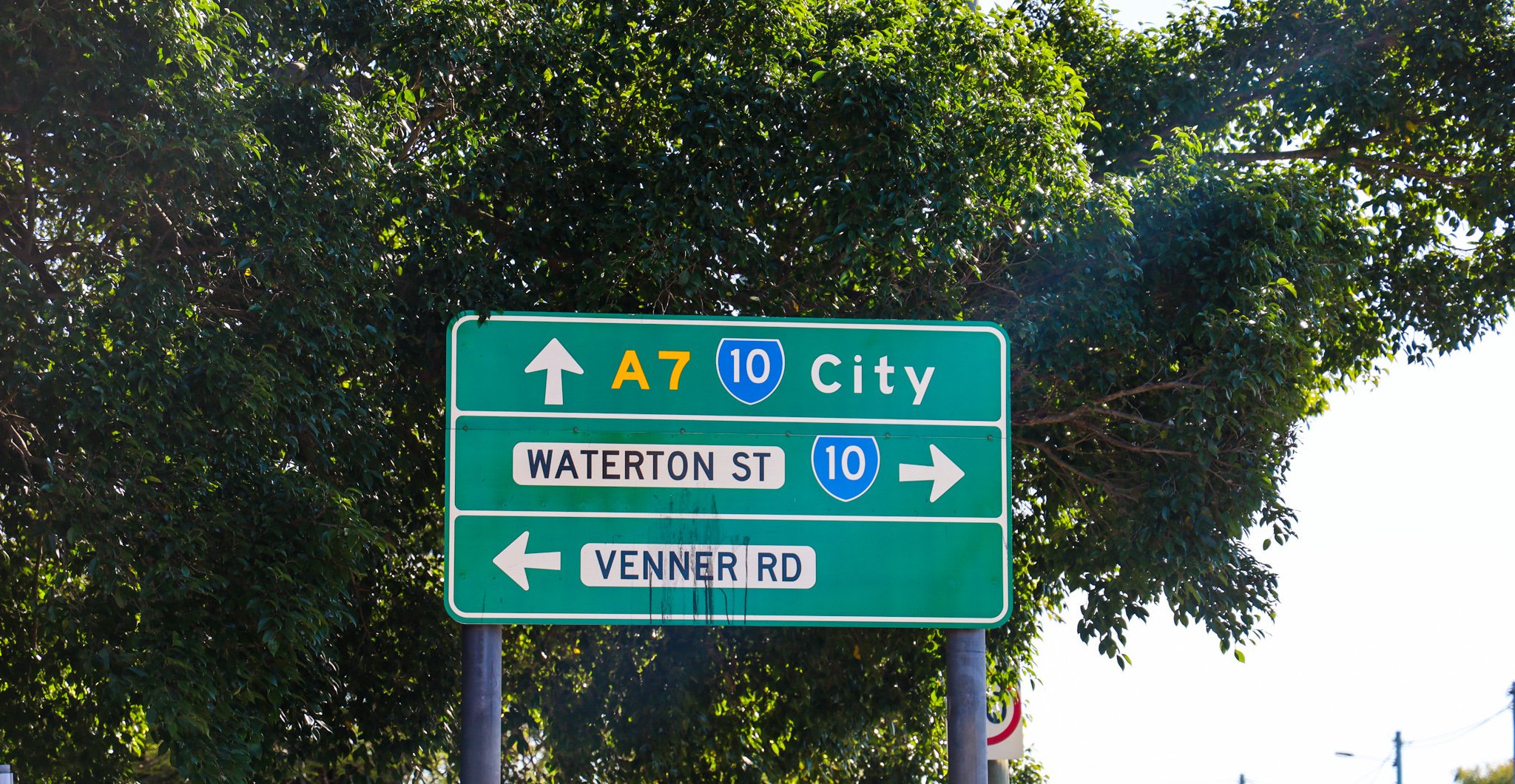 Annerley had its first housing boom in the 1920’s, financed by private buyers, the Queensland Governments workers’ home scheme and war service loans. The result, was streets of Queenslanders on large blocks, known at the time as 32 perches. Today, properties on land this size are gold for families wanting to build their forever home, though you do have to be willing to put in some work! Property here is considered extremely affordable compared to other inner-city suburbs with the same amenities. Those who want an appealing inner-city home with all the comforts are the type of people who are happy to call Annerley home.

Today, there is an even number of houses and units which all take advantage of the short commute to the city. There’s also low medium residential zoning throughout, in an attempt to keep character homes prominent. 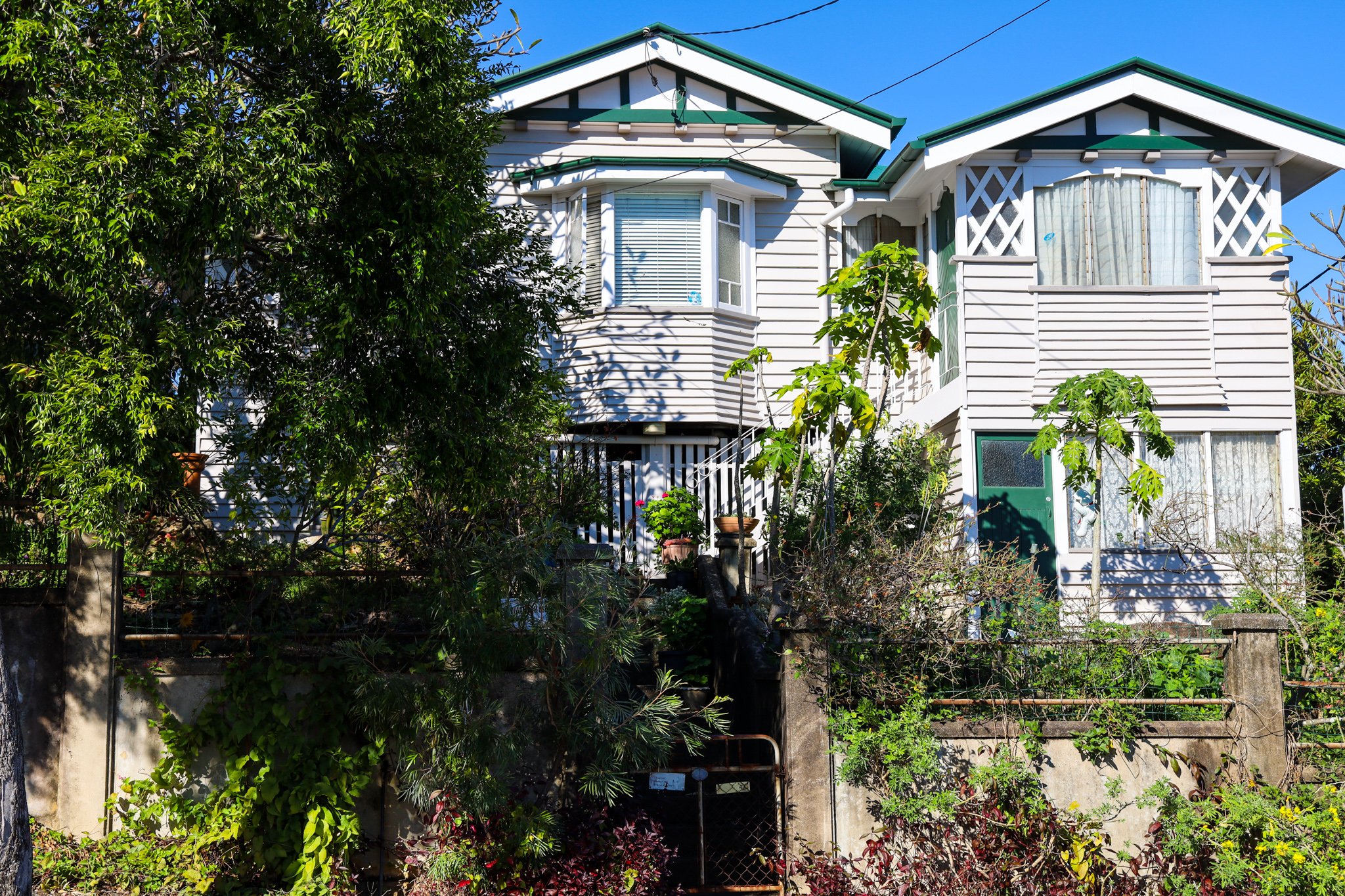 Is filled with character.

Annerley has a wonderful synergy of lifestyle and convenience while still boasting the suburban charm that can be lost when so close to the CBD. As younger families and young professionals have flocked to the suburb, the community has grown closer together, with residents always striving to make it a more inclusive and convenient place to live. Shops, the M3, train stations, bus stations and the PA, Mater and Greenslopes Private Hospital are all minutes away by car or public transport. Annerley truly is the perfect place for people who want to live within arm’s reach of all that Brisbane has to offer, without all the chaos. 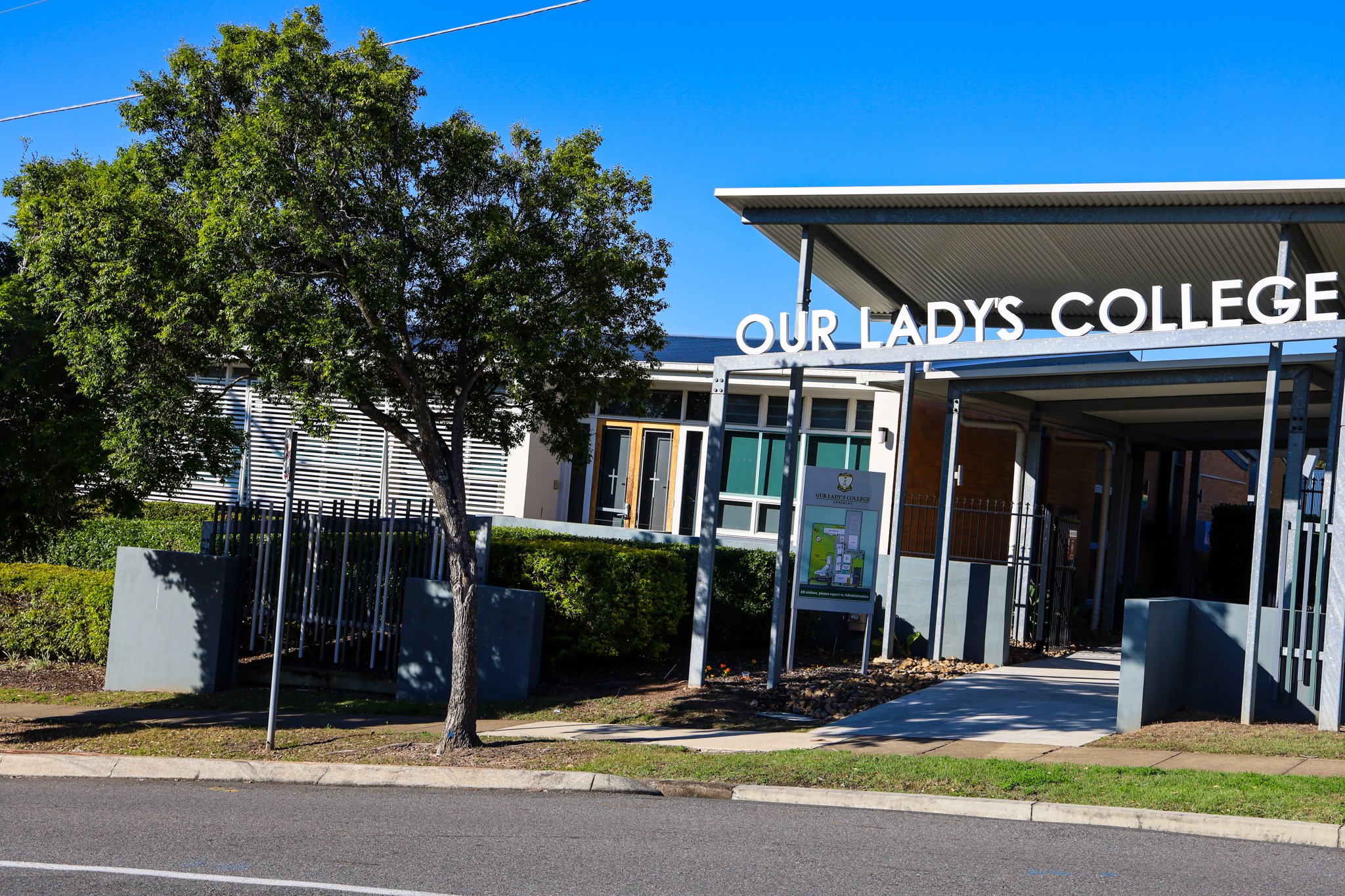 Greek and Italian post-war migration has meant that Annerley has always been a diverse community – and this multicultural tradition has been kept alive with the arrival of families from Asia and Africa. Consequently, the main strip of shops on Annerley and Cracknell road present a variety of quirky offerings, along with all the essentials. 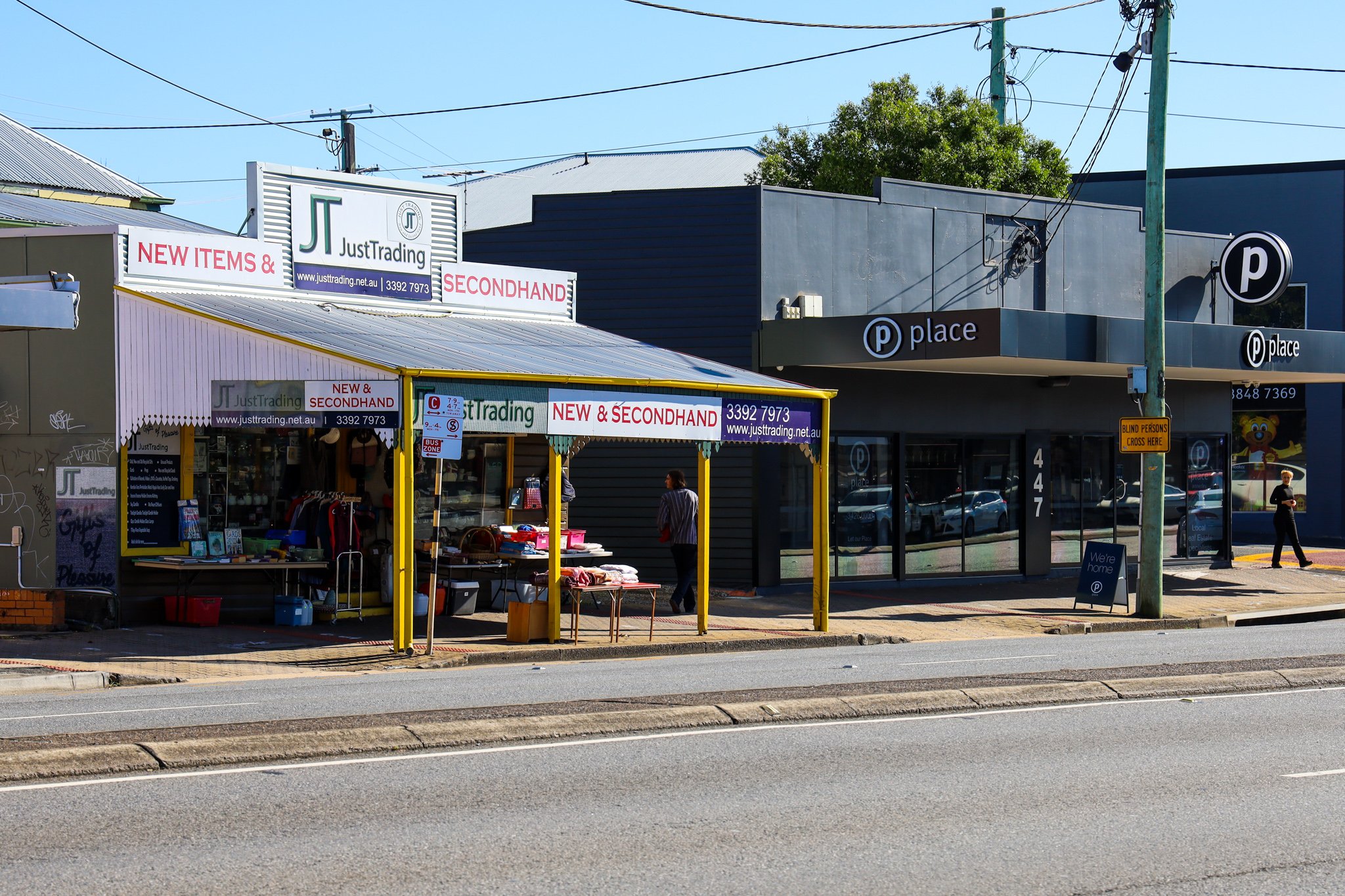 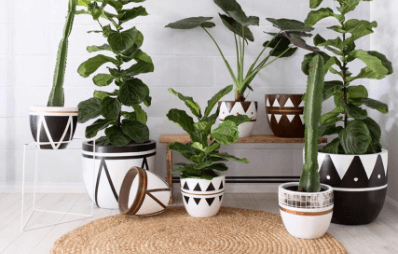 My Place Our Place Blog