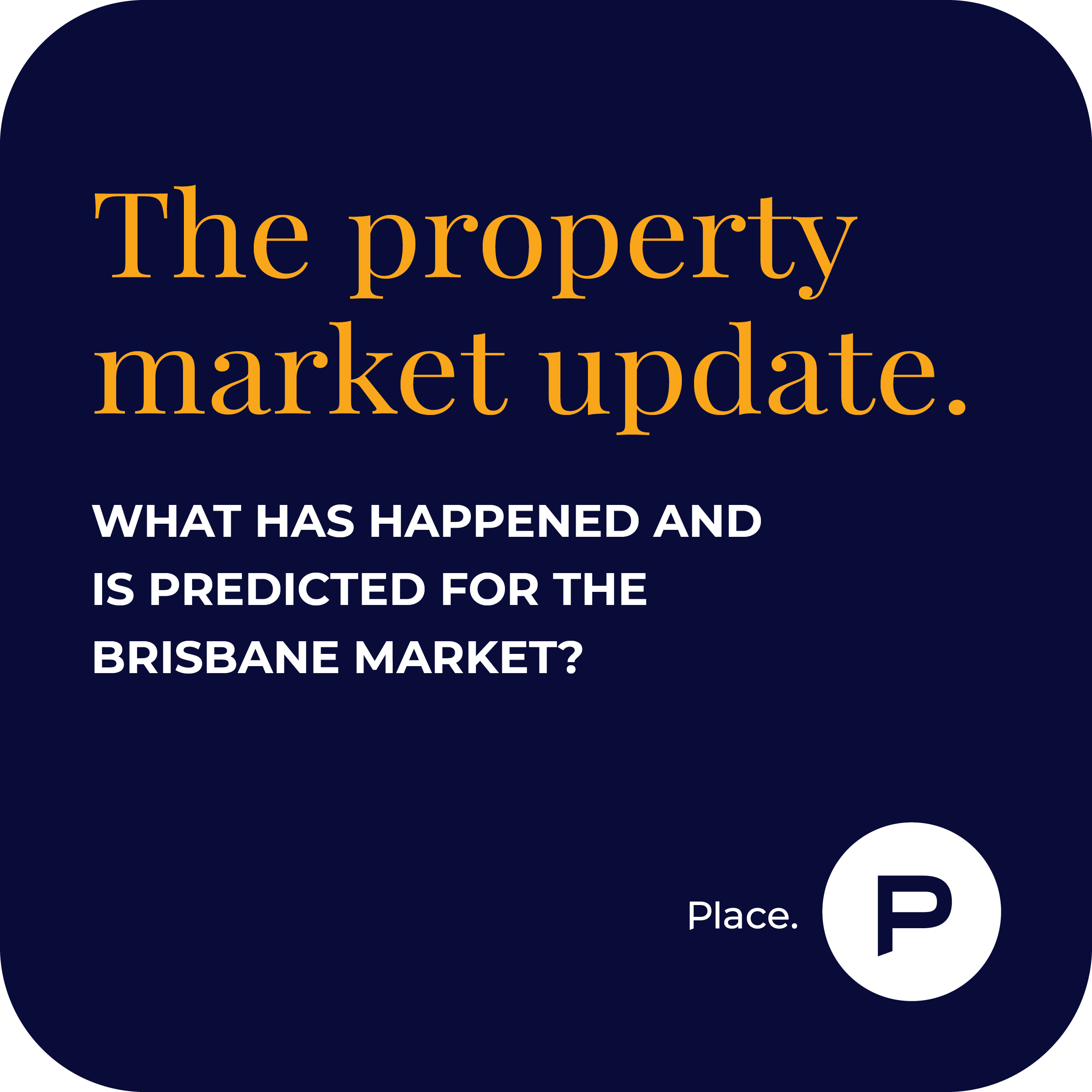 In this episode, we chat to Place Advisory Director Lachlan Walker. With the release of our Brisbane Market Report, Lachlan discusses the key findings and discusses what’s happening in the Brisbane property market. If you are wondering what the property market is doing, this is the episode for you!

Listen on iTunes Listen on Spotify

In this episode we cover: 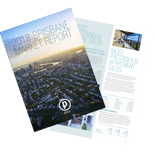 A snapshot of the Brisbane Property Market

Get to know your city

How to secure a successful rental in Brisbane.

Subscribe now and receive the Brisbane Property Market Report direct to your email.