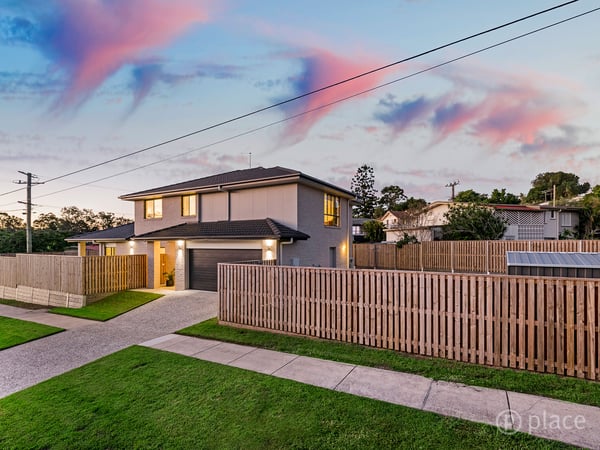 There’s no questioning that over the past decade, a lot has changed.

In 2009, Avatar premiered in cinema’s, Oasis broke up and Barack Obama was still President in the U.S.

However, a little closer to home, the past decade has brought us a fair bit of good news when it comes to the value of Brisbane house prices. A recent report from Place Advisory has calculated the suburbs with the highest percentage increase over the past ten years. For relative comparison, we’ve chosen to highlight the top three suburbs from each price range quartile based on current median price, and their percentage increase.

All data has been supplied by Place Advisory, is current as of March 2019 and refers to median price.

In the third lowest price quartile, the top three suburbs in regards to percentage price growth are Gumdale, Holland Park and Macgregor. Gumdale has seen the largest increase of all Brisbane suburbs. This percentage change is reflective of a $615,000 price difference, leaping from a median sale price of $485,000 to $1,100,000. While this does reflect the increase in value of the suburb, some of this increase can be attributed to the higher proportion of acreage properties now located in the suburb. Following in second place, although at less than half of Gumdale’s increase is Macgregor, growing from a median price of $471,500 in 2009 to $737, 500 in 2019. This is an increase of $266,000 over the past decade. Slotting in just behind Macgregor, is Holland Park, now selling at a median price of $760,000, opposed to ten years ago for $492,550. 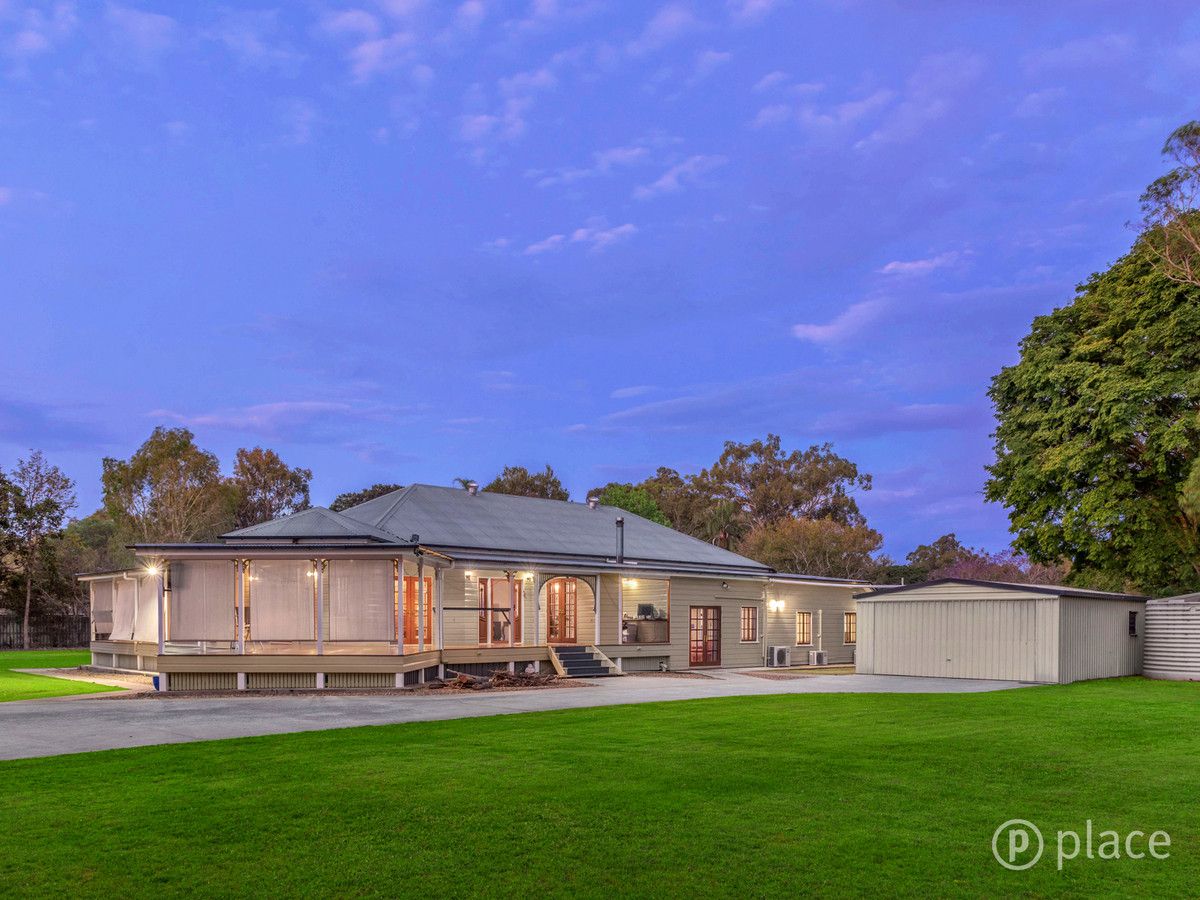 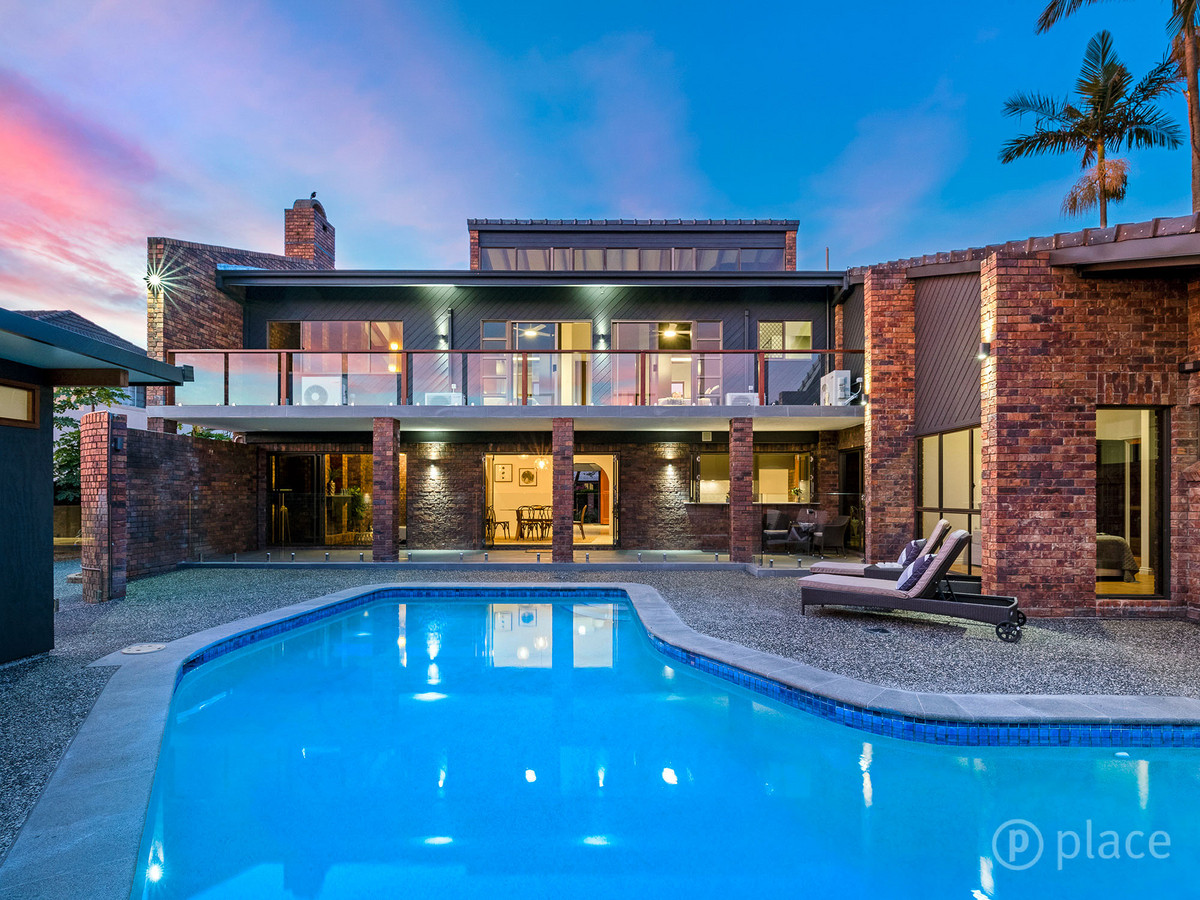 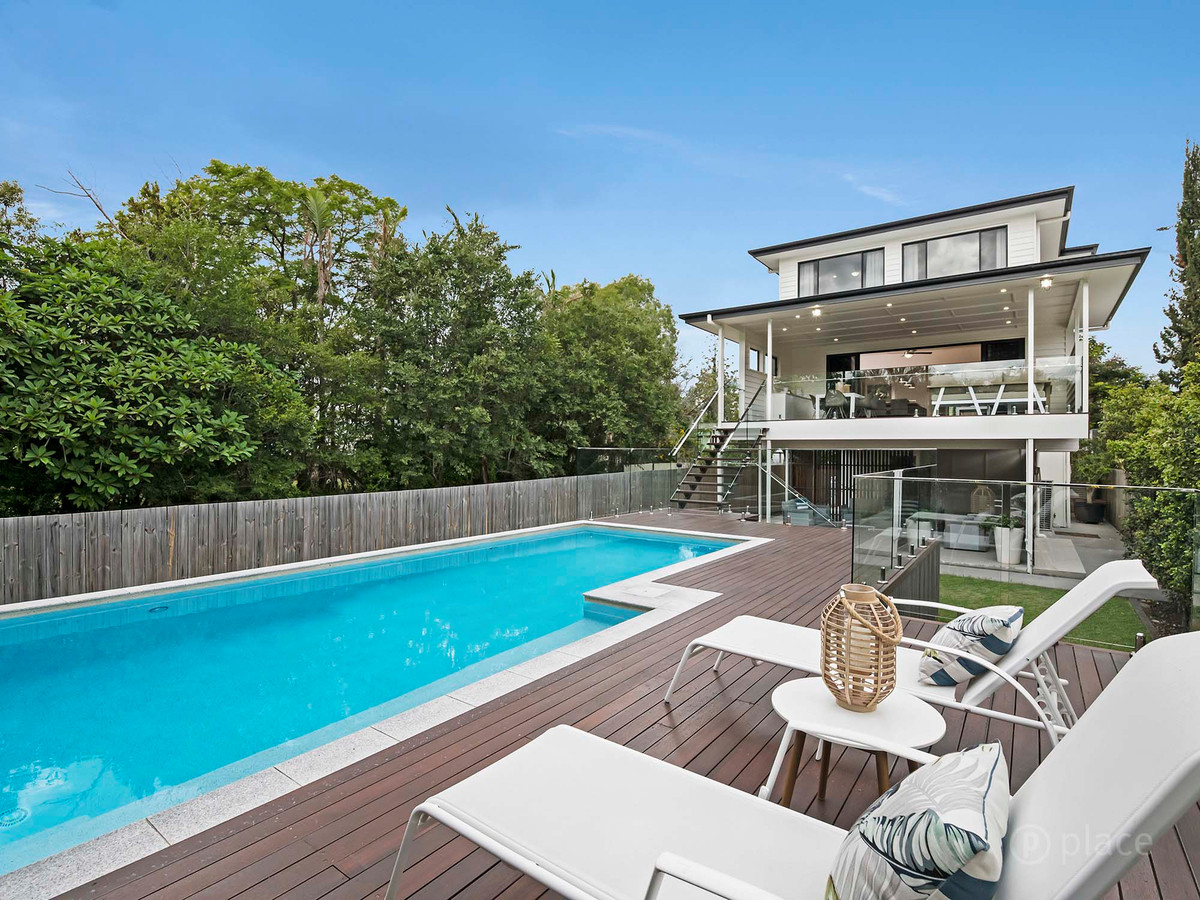 22A Harte Street, Chelmer. Represented by Peter May, Place Graceville.

There are plenty of contributing factors to increased suburb growth, including the types of properties, like with Gumdale and Robertson; school catchments; amenities; and public transport. While it’s impossible to forecast exactly which suburbs will have the greatest increase in median price over time, using data like this to educate yourself and talking to a property expert focused on Brisbane, are the first steps to making a profitable investment. 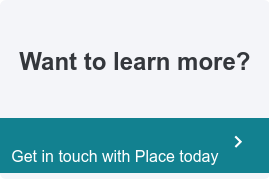 Finding your happy Place as a seller: Jo Richards